Council of Europe statement on missile attack in Kremenchuk 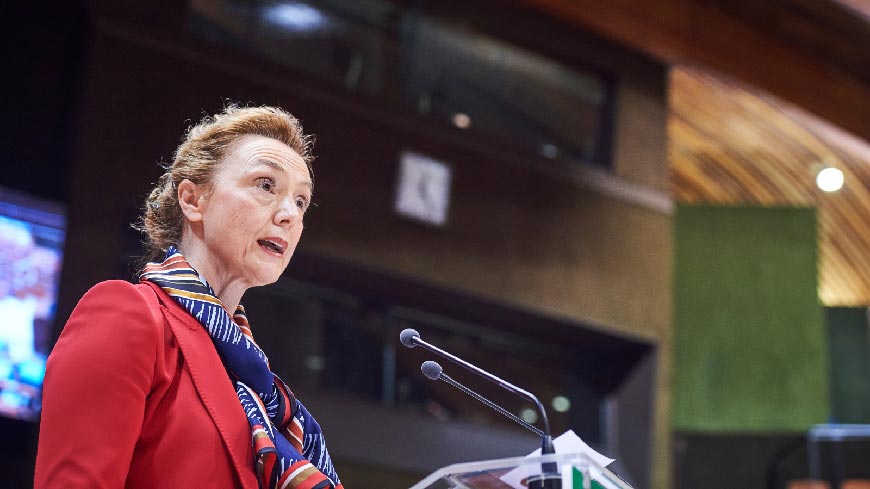 “Yesterday’s missile attack carried out by the Russian Federation on a shopping centre in Kremenchuk, Ukraine, was utterly barbaric. Such senseless killing of civilians shows a blatant disregard for human lives and values that our organisation stands for.

“Following its exclusion from the Council of Europe in March, Russia remains party to the European Convention on Human Rights until 16 September. It is essential that those responsible for such horrendous acts be held to account”.