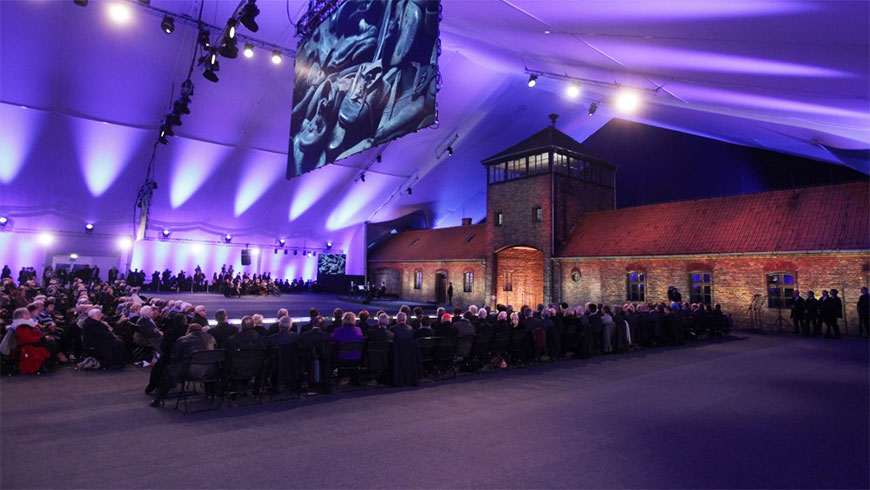 Gabriella Battaini-Dragoni will participate today to the event commemorating the 75th Anniversary of Liberation of the German Nazi concentration and extermination camp Auschwitz-Birkenau, together with Heads of State Delegations from 54 countries and representatives of several International Organisations. Auschwitz and Holocaust Survivors from the United States, Canada, Israel, Australia, and many European countries will take part in the memorial service.

“The Council of Europe was founded in 1949 to ensure that human rights are protected. Seventy years later, antisemitism is on the rise threatening Jewish people and communities and our democracies as a whole”, underlined Deputy Secretary General while attending the Ministerial Conference ‘International Holocaust Remembrance Alliance (IHRA)’ last week in Brussels.