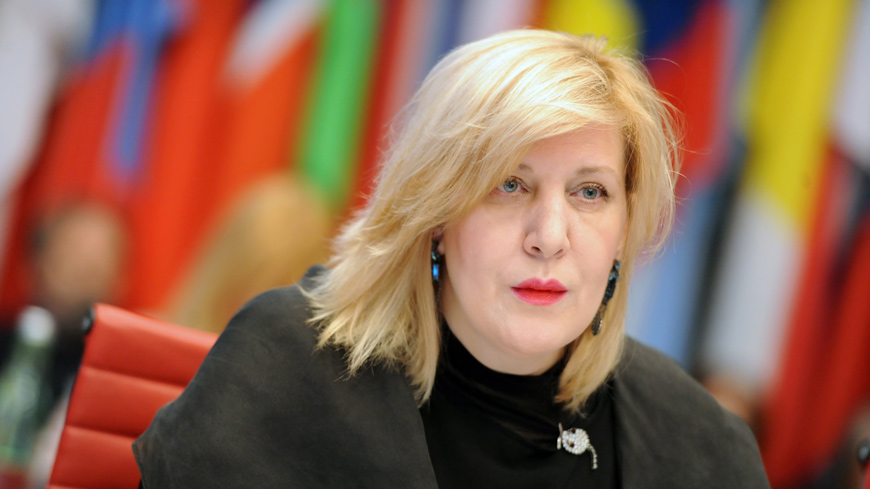 “Member states should unequivocally commit to handling the arrival of persons fleeing the horrendous situation in Afghanistan in accordance with their human rights obligations”, said the Council of Europe Commissioner for Human Rights, Dunja Mijatović.

“Various governments and local authorities in Council of Europe member states have set a positive example by pledging to host people fleeing Afghanistan following the Taliban’s takeover of that country. Regrettably, however, many member states have also hinted at, announced or taken steps towards border closures, the building of walls and fences, restrictions on asylum applications or pushbacks. These and other measures ostensibly aimed at ‘preventing irregular migration’ may result in people being prevented from seeking asylum on the territories of our member states, unlawfully turned back at borders or left without access to protection anywhere along their routes while seeking safety.

Some states have invoked fears of a new ‘migration crisis’ or ‘the lessons of 2015’ to justify such measures. This overlooks that the real crisis is being faced by the people of Afghanistan, notably women and girls, and by some neighbouring countries to which people mainly flee and which have already been hosting large numbers of Afghan refugees for many years”.