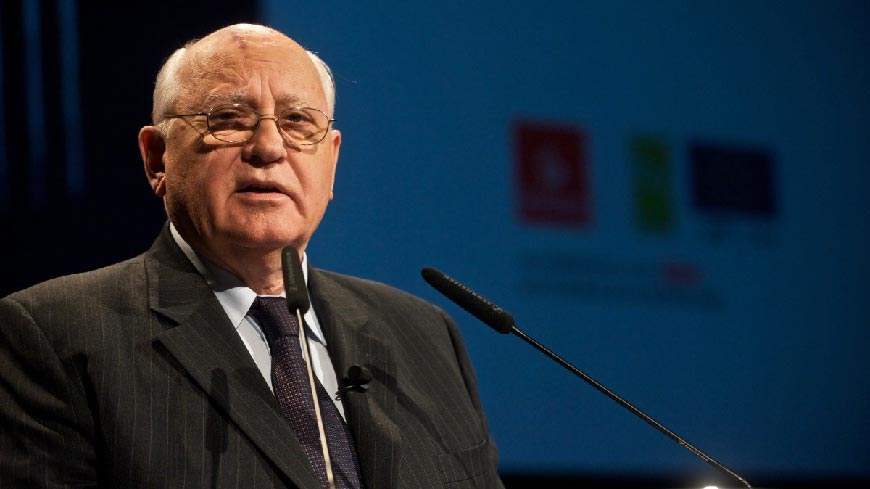 “Europe has lost a great statesman and peacemaker. By bringing the Cold War to a peaceful end, Mikhail Gorbachev did a huge service to humanity as a whole. His policies of glasnost and perestroika facilitated the fall of the Iron Curtain and the peaceful reunification of Germany, bringing freedom and democracy to millions of Europeans. At a critical moment in history, he acted with vision and courage in favour of universal values.

In his 1989 address to the Council of Europe, Mikhail Gorbachev famously called for the creation of a “common European home”, paving the way for the historic enlargement of the organisation. His vision of peace in a Europe without dividing lines is needed today more than ever. We pay tribute to him with respect and gratitude.“