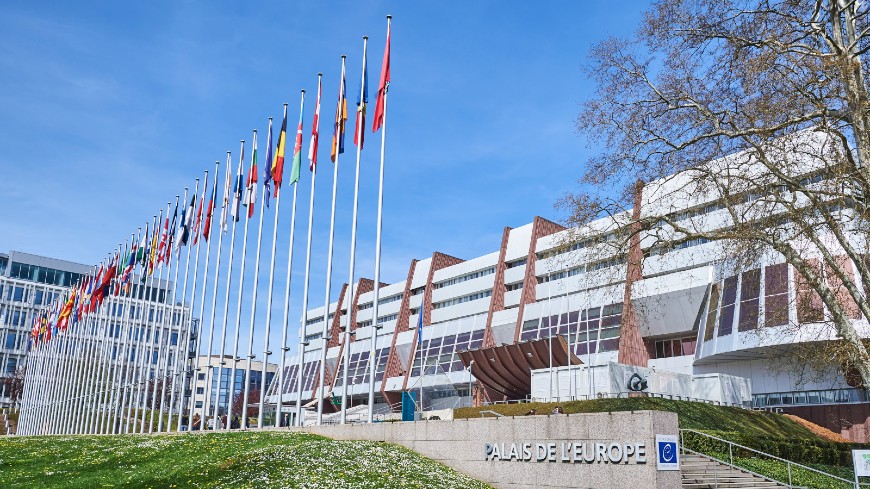 “We strongly condemn the Russian air strikes against towns and cities in Ukraine in the last two days which led to multiple civilian casualties, including many children, as well as the destruction of civilian infrastructure. Such indiscriminate attacks demonstrate blatant disregard for human life and constitute serious violations of international humanitarian law. They must not go unpunished. We also call for compliance by the Russian Federation with the interim measures issued by the European Court of Human Rights on refraining from attacks against civilians and civilian objects, including residential premises. The military aggression against Ukraine has inflicted great pain and suffering for too long. We call on Russia to end its aggression, comply with its obligations under international law and withdraw unconditionally from the entirety of the territory of Ukraine. “