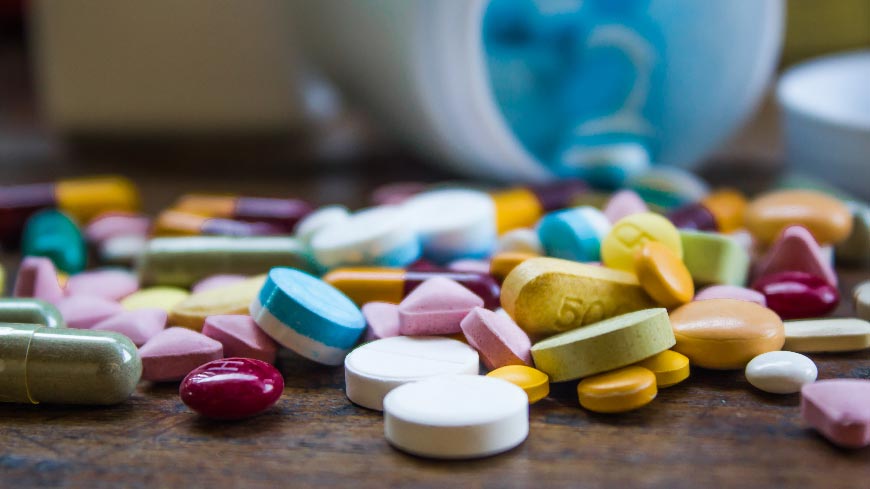 The Committee of Ministers has reaffirmed the key role of the MEDICRIME Convention which was opened for signature in Moscow on 28 October 2011. In a declaration to mark the Convention’s 10th anniversary, the Committee underlined how important the Convention is for guaranteeing and promoting the protection of public health by combatting fake medical products and similar crimes.

The Committee also expressed its resolve to ensure that the Convention is given the political support and the tools and means required to ensure its effectiveness. The Committee stressed that challenges, such as the Covid-19 pandemic further highlight the importance of a strong and effective Convention.