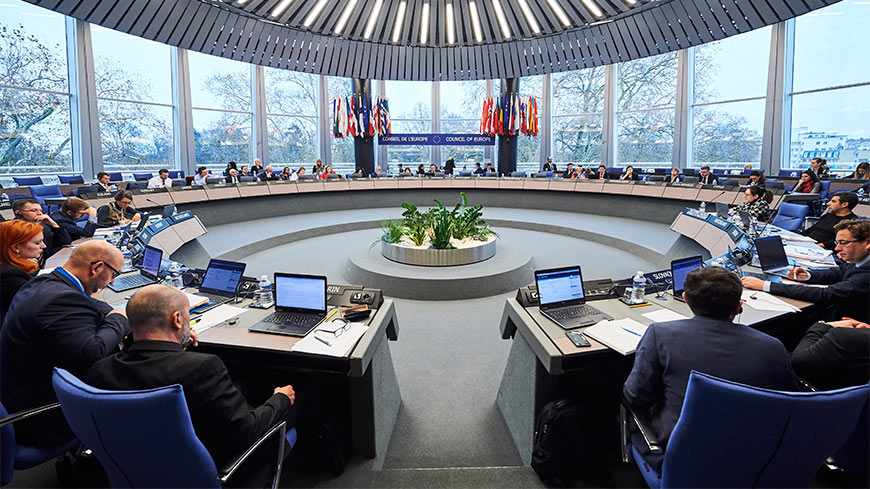 The Committee of Ministers has today agreed a checklist aimed at ensuring that election winners uphold democratic practices.

The checklist – compiled by the Venice Commission, the Council of Europe’s constitutional expert group – gives governments guidelines on how to maintain the checks and balances of democracy, no matter what kind of system is used in that country.

It follows a warning by the Venice Commission, echoed by former Council of Europe Secretary General Thorbjørn Jagland in his 2016 report, that some governments, on gaining power in an election, are trying to dismantle democratic safeguards, rushing through laws without genuine political debate, and sacking independent judges and officials to make their own appointments.

The checklist stresses that democracy is more than ‘winner takes it all’ and that both governing majorities and parliamentary opposition have a responsibility to maintain effective democratic practices.