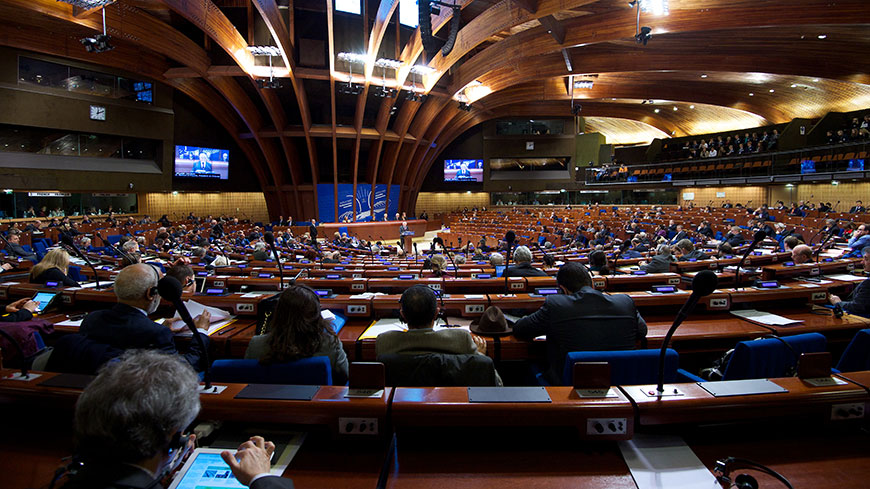 The Council of Europe should “do more to combat human trafficking and to ensure that its legal standards are adequate and implemented by all member States”, the Parliamentary Assembly declared today during a joint debate.

In an adopted resolution, based on the report prepared by Vernon Coaker (United Kingdom, SOC), the Assembly noted with deep concern the high numbers of victims of human trafficking in Europe, “of which the largest proportion concerns the exploitation of the prostitution of others, forced labour and organ trafficking as well as trafficking for the purpose of forced marriage and illegal adoption”.

Preventing trafficking and providing protection to victims “must be of highest priority”, the parliamentarians said. For this purpose, member States should in particular ensure that victims of human trafficking are not penalised, that they receive adequate health services and legal assistance, and that witness protection programmes exist for their testimony against human traffickers.