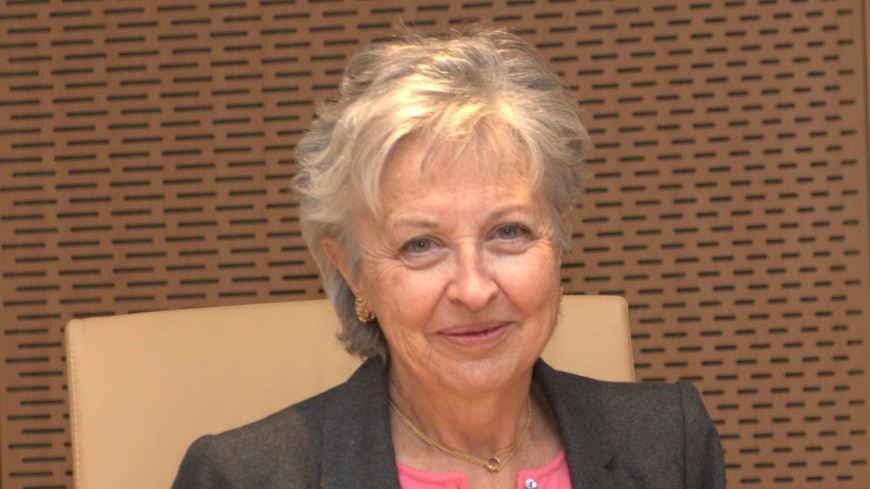 A graduate of the National School of Administration in France (1978-1980), Ms Bazy Malaurie has held many varied positions in the French government, from Senior Public Auditor of the French Court of Audit (1990-1994) to Director of Hospitals at the French Ministry of Health and Social Affairs (1995-1998). She was member of the Commission for the compensation of victims' losses due to anti-Semitic legislation established during the Nazi Occupation of France (1999-2002) and mediator for collaboration with the academic community on a decree modifying the status of professors (2009). Honours she has received include Officier de la Légion d'honneur (2009) and Officier de l'Ordre national du Mérite (2005). Gianni Buquicchio will continue working with the Venice Commission as “Special Representative”.