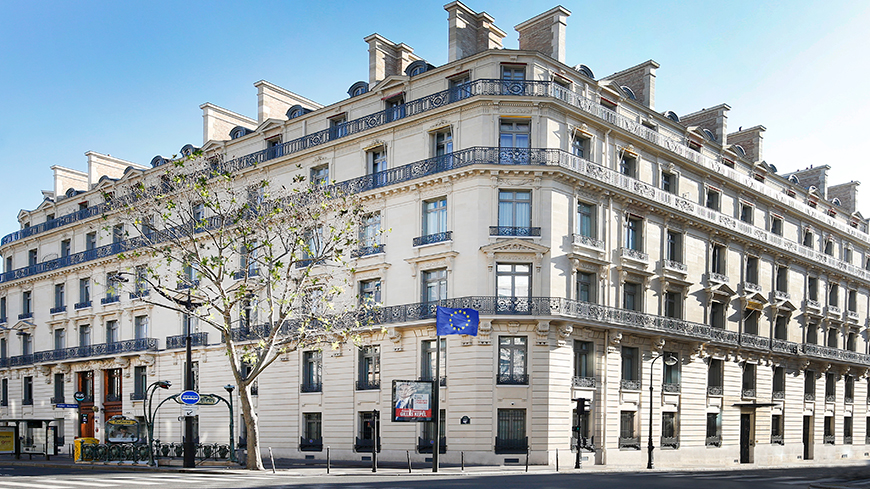 At its 229th meeting held today by videoconferencing, the Governing Board of the Council of Europe Development Bank (CEB) appointed Mr Carlo Monticelli to the post of Governor, effective from 18 December 2021 for a five-year mandate. Mr Monticelli, an Italian national, has been serving as CEB Vice-Governor for Financial Strategy since November 2015. In this capacity he contributed to the success of the CEB in responding to the social challenges Europe is facing. He will be succeeding Rolf Wenzel, who joined the Bank as Governor in 2011.  Set up in 1956, the CEB (Council of Europe Development Bank) has 42 member states. 22 Central, Eastern and South Eastern European countries, forming the Bank's target countries, are listed among the member states.