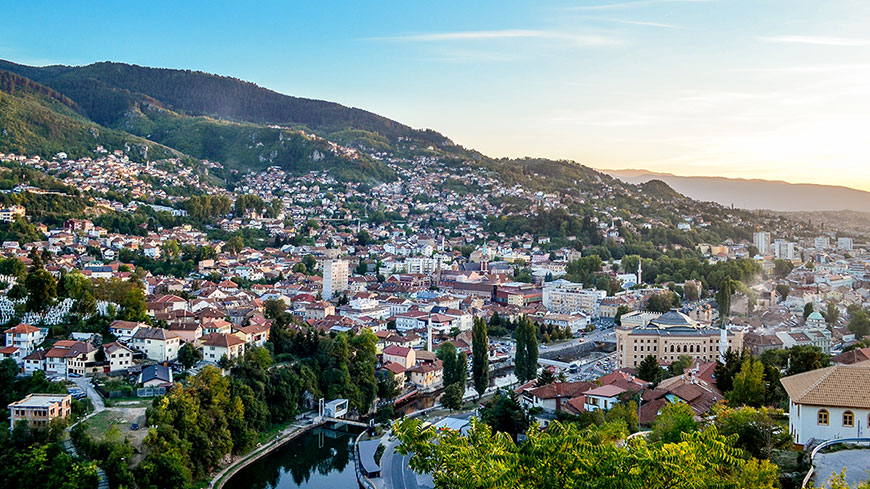 Welcoming the signatures between party leaders Bakir Izetbegović (SDA) and Dragan Čović (HDZ) who, last night, signed two agreements aimed at reinstating free and democratic suffrage in Mostar, the President of the Congress of Local and Regional Authorities of the Council of Europe, Anders Knape, issued a statement highlighting the importance of the event.

“Since our October 2017 Congress Session, where the Reflection Group on Mostar, in association with the European Union’s Committee of the Regions, was created, the Congress has been working tirelessly to address the political impasse in this city,” Knape stated. “The Group was intended to advocate at both the local, national and European level in favour of a sustainable, legal and political solution to restore local democracy in Mostar. Over the last three years, there have been three major meetings, in Mostar, most recently in November 2019, following the decision of the European Court of Human Rights, to help facilitate the necessary dialogue and pave the way for local elections while ensuring fundamental rights,” he added.

These signatures took place in the presence of the international community and refer to the Election Law of Bosnia and Herzegovina, particularly the holding of elections in Mostar, as well as the Statute of the City. “I am pleased with these significant developments that have been made over the last days and will, hopefully, pave the way for local elections to occur in Mostar soon. Additionally, I trust that the Parliamentary Assembly of Bosnia and Herzegovina will waste no time in adopting the necessary legislation, in line with the appropriate procedures,” Knape continued.

Since 2017, the Congress has issued several recommendations and statements including, most recently in February, highlighting the importance of reinstating local democracy. “We have spent a great deal of time and energy on the issue of Mostar and are pleased of this opportunity to bring back democratic suffrage to this city, where many young residents will now, hopefully soon, be able to vote locally for the first time in their life,” the Congress President concluded.