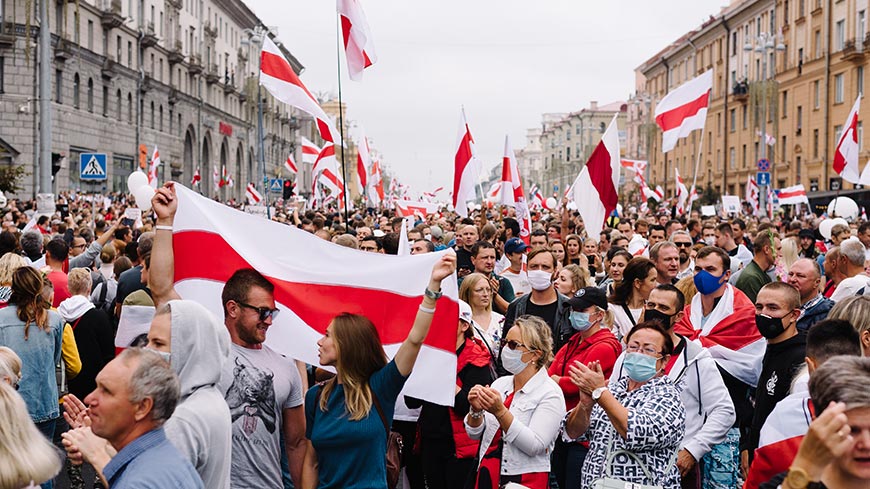 In a joint statement by the Alternate Foreign Minister of Greece, Miltiadis Varvitsiotis, President of the Committee of Ministers, Rik Daems, President of the Parliamentary Assembly and Marija Pejčinović Burić, Secretary General, the three Council of Europe leaders called on the Belarusian authorities and all relevant stakeholders “to urgently initiate a broad-based and inclusive national dialogue, fully involving civil society, to ensure a peaceful way out of the current crisis and opening the door for necessary reforms benefiting all Belarusian citizens.”

“The Council of Europe, with its expertise and experience stands ready to support such a dialogue, in cooperation with other international partners. In particular, we stand ready to support necessary constitutional reforms,” they underlined.

The leaders of the Council of Europe concluded by calling for “the immediate release of all detained protesters, the stop to all ill-treatment and for the urgent and transparent investigation into acts of law enforcement brutality. Legitimacy cannot come from repression. It comes from an electoral process that is free, fair and based on the rule of law”.