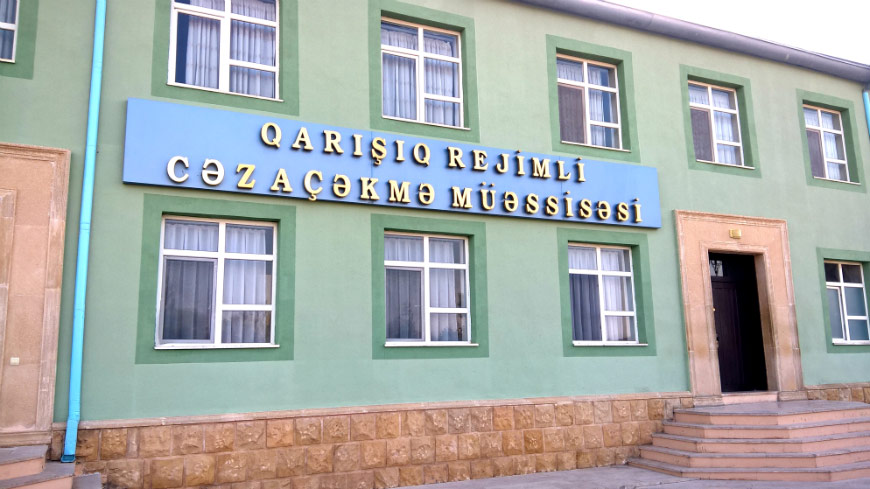 The CPT’s overall impression of the situation in Azerbaijan is that torture and other forms of physical ill-treatment by the police, other law enforcement agencies and the army, corruption in the whole law enforcement system and impunity remain systemic, widespread and endemic. The findings of the 2017 ad hoc visit suggest the existence of a generalised culture of violence among the staff of various law enforcement agencies.

Besides, there is a serious problem of impunity and lack of proper investigation of ill-treatment allegations, as well as and ineffective legal safeguards for detained persons, such as access to a lawyer, notification of custody, access to a doctor, receiving information on rights.

Further, despite legislative reforms and efforts to renovate old and build new prisons, there is an ongoing problem of prison overcrowding, poor material conditions, lack of activities (especially for remand and life-sentenced prisoners), inadequate medical care and insufficient and poorly paid prison staff. These issues make it harder to fight corruption and prevent inter-prisoner violence.