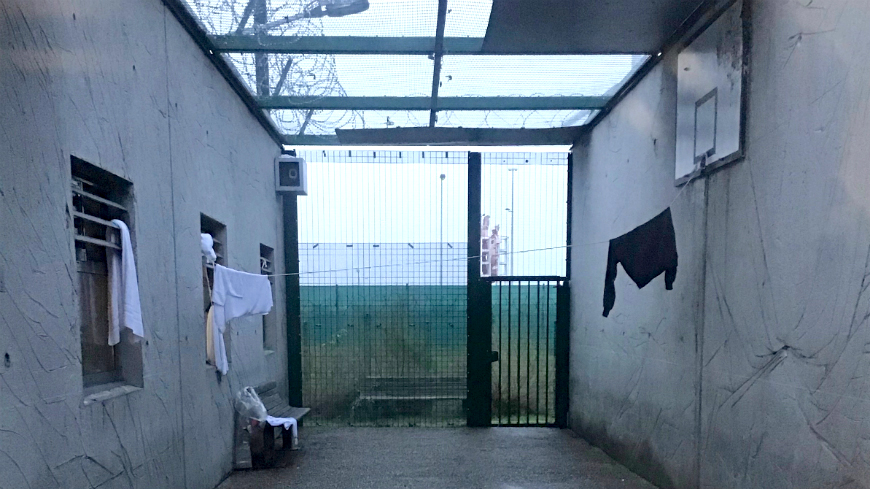 The Council of Europe’s Committee for the Prevention of Torture and Inhuman or Degrading Treatment or Punishment (CPT) has published a report on its ad hoc visit to France from 23 to 30 November 2018, together with the response of the French authorities.

The visit’s main aim was to examine the treatment and conditions of detention of persons deprived of their liberty under immigration and asylum law.

In their response, the French authorities provide information on the measures taken to implement the recommendations made in the CPT’s report.

The CPT report and the response of the authorities have been made public at the request of the French Government.

The report (French only)

The response (French only)