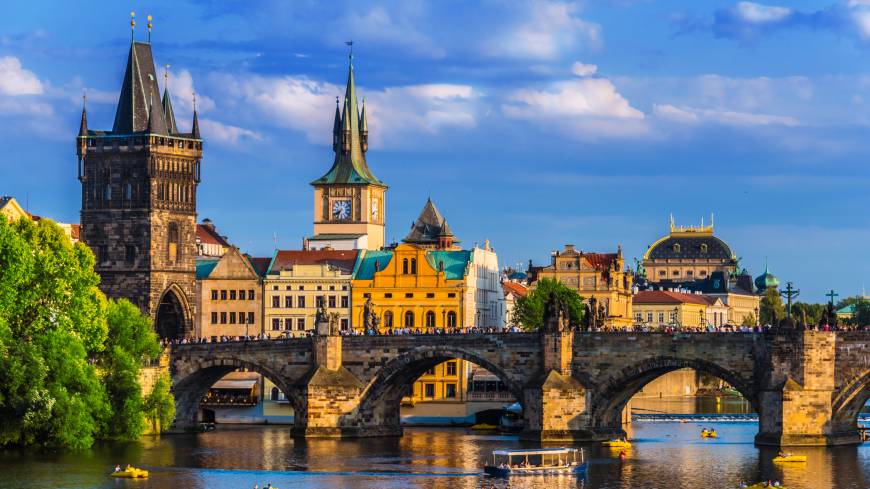 The European Commission against Racism and Intolerance (ECRI) of the Council of Europe has published evaluation reports on the Czech Republic and the Slovak Republic, as well an assessment of the implementation of two priority recommendations by Sweden.

In its report on the Czech Republic, ECRI calls on the authorities, as a matter of priority, to ensure that all forms of segregation of Roma children of schools are ended, and to put in place a national strategy to identify areas of discrimination of LGBTI persons. ECRI welcomes progress in several areas but identifies several problems that need to be addressed. Racist and anti-LGBTI hate speech remains an issue of concern, notably public expressions and/or insufficient condemnation of hate speech both against Muslims and Roma at high political levels. ECRI is also concerned that Roma children are still disproportionately more often classified as “disabled” than non-Roma children and that a large proportion of Roma children are concentrated in certain primary schools.

In its report on the Slovak Republic, ECRI urges the authorities to further the education of the Roma, notably by adequately preparing children for compulsory schooling, and to develop an action plan for LGBTI persons in order to protect them against discrimination, hate crimes and hate speech. ECRI acknowledges some positive steps but expresses concern about some developments. Despite certain improvements in attitudes towards LGBT persons, it notes that a negative dynamic developed in recent years as a result of persistent anti-LGBT hate speech and regrets in particular the campaigns carried out by some political parties. It is also concerned that hate speech has increased against other groups, especially Jews, Muslims, migrants, Roma and black persons.

The report draws attention to several problems related to the education of Roma children, who can often not attend pre-school and learn Slovak before entering primary school even though it often becomes their language of instruction. Furthermore, it urges the authorities to put an end to the segregation of Roma in specific schools and classes, which still affects far too many Roma children.

In its follow-up conclusions evaluating the implementation of the two priority recommendations issued to Sweden in its 2018 report, ECRI concludes that the country has not yet implemented the recommendation to grant adequate powers to the Ombuds institutions to investigate discrimination by all public authorities, including law enforcement agencies. ECRI considers that the authorities have partially implemented the other priority recommendation, aimed at strengthening the introduction programme for refugees and beneficiaries of subsidiary protection with a view of increasing their participation in the labour market, paying particular attention to the needs of women.