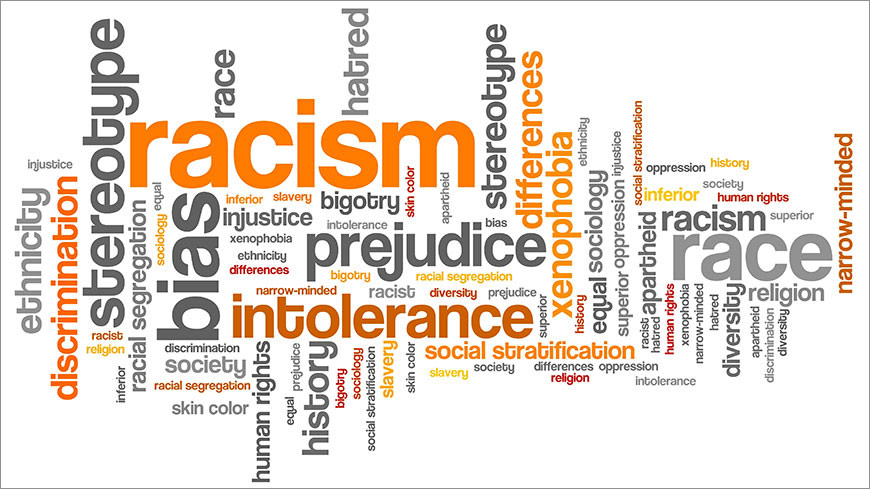 Today, the European Commission against Racism and Intolerance (ECRI) of the Council of Europe has launched revised standards (General Policy Recommendation No.2) for the establishment and functioning of European equality bodies.

These bodies should be established by constitutional or parliamentary legislation, be set up as a separate legal entity and work without interference from the State or political parties. They should have two key functions: (i) to promote equality and prevent discrimination, in particular by conducting inquiries, pursuing research, raising awareness, supporting good practice, making recommendations and contributing to legislation and policy formation; and (ii) to support people exposed to discrimination and pursue litigation on their behalf. Equality bodies can have the additional function to decide on complaints of discrimination by legally binding decisions that impose sanctions, or by making non-binding recommendations.

The revised standards were launched at an event that brought together representatives of equality bodies, national Ombudspersons and national human rights institutions; members of ECRI; members of national parliaments; representatives of national authorities, international organisations, NGOs and networks. The event participants will also discuss the role of equality bodies and good practices in combating hate speech, including awareness raising, research and data collection, assistance to victims and decision-making on complaints.