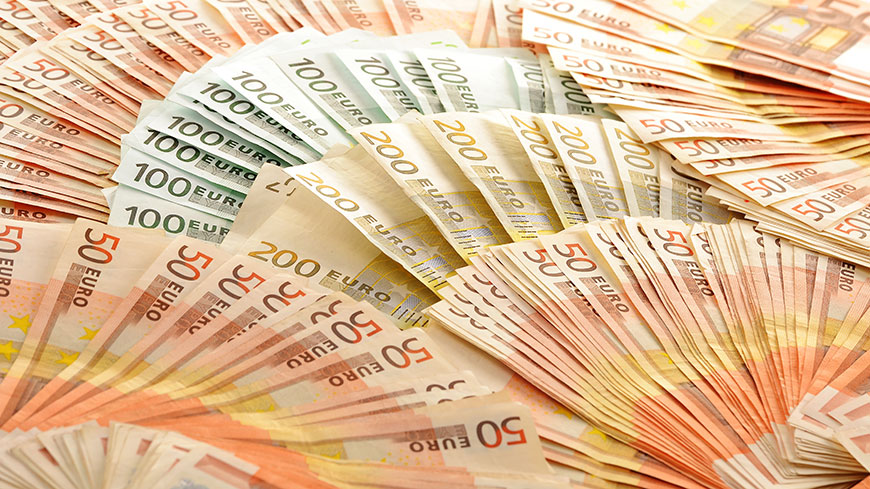 The Council of Europe’s Group of States against Corruption (GRECO) reiterates previous critiques from earlier reports concerning the transparency of party financing in Germany in a just published “addendum”.

Of 20 recommendations, nine have been “implemented satisfactorily or dealt with in a satisfactory manner,” the new document stresses.

GRECO notes that over seven years have elapsed since the adoption of an earlier Evaluation Report with no progress made for example on a recommendation to lower the €50k threshold for immediate disclosure or reporting of donations made to political parties, or on a recommendation to regularly publish election campaign accounts. Such publication would enhance the transparency of direct donations to parliamentarians and election candidates who are members of political parties.

“GRECO can only reiterate its urgent appeal to the authorities to address seven outstanding recommendations as a matter of priority," the report concludes.

The report however praises Germany with regard to "incriminations." Specific recommendations relating to the criminalisation of active and passive bribery of members of domestic and foreign public assemblies (including Bundestag members), foreign public officials, international officials and foreign jurors, private sector bribery and the jurisdictional rules have been addressed and constitute what the group calls a "major achievement."