Anti-corruption body calls on Portugal to speed up reforms to prevent corruption among MPs, judges and prosecutors 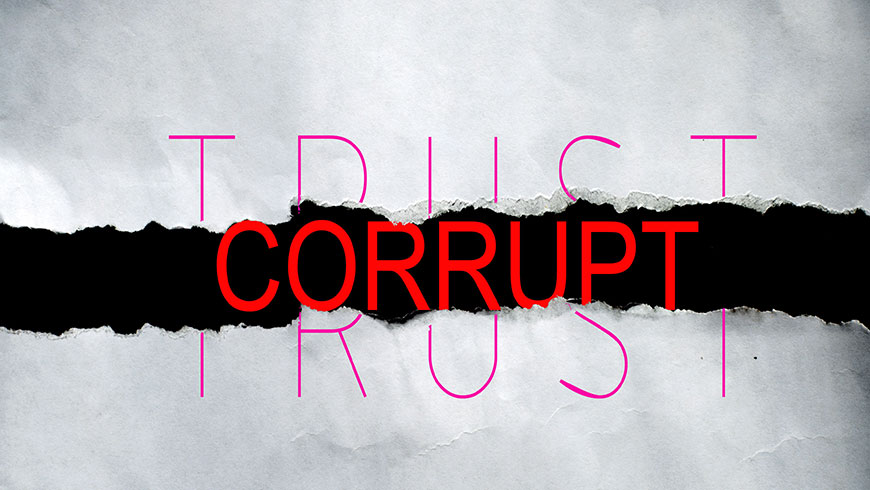 In a report published today, the Council of Europe’s Group of States against Corruption (GRECO), calls on Portugal to step up its efforts to improve its legal framework to prevent corruption in respect of MPs, judges and prosecutors.

GRECO welcomes the launching by Portugal of an ambitious reform aimed at bolstering integrity, enhancing accountability and increasing transparency of a wide range of public office holders, including MPs.