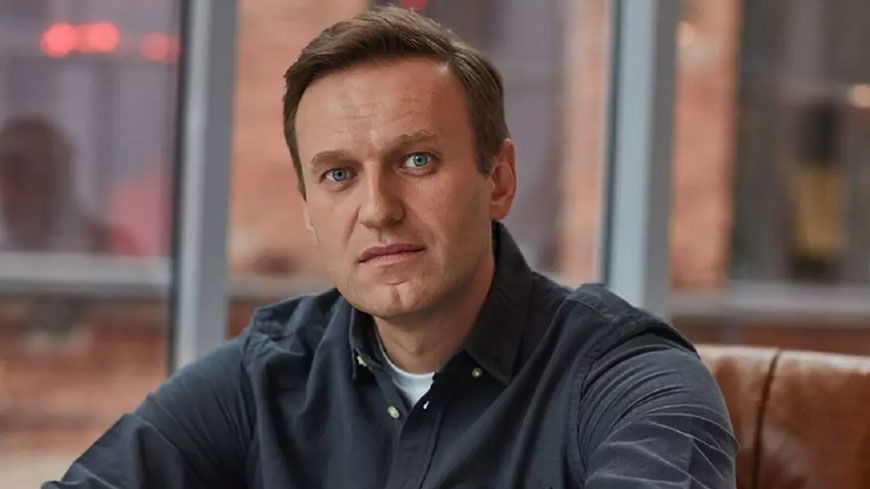 “We deeply regret the recent decision of a Moscow court to sentence Aleksey Navalny to a prison term . This decision is based on a criminal conviction which the European Court of Human Rights, in its Navalnyye v. Russia judgment of 17 October 2017, found to have been arbitrary and manifestly unreasonable and, as a consequence, in violation of Articles 6 and 7 of the European Convention on Human Rights, to which Russia is a party. We call upon the Russian authorities to abide by their international obligations under the Convention.

The massive, and partly violent,arrests of protesters and journalists at the recent demonstrations all over Russia are also alarming. We refer to the statement of the Council of Europe’s Human Rights Commissioner in this regard. Freedom of assembly, freedom of expression, the right to liberty and security and the right to a fair trial are fundamental rights guaranteed by the European Convention on Human Rights. These rights must be strictly respected.

We call on the Russian authorities to fully investigate all reported abusive actions against peaceful protesters and journalists, and to bring those responsible to justice, in order to live up to Russia’s obligations as a member state of the Council of Europe.”

Word Forum of Democracy - The Nature of Biodiversity: Involving Local Stakeholders for Global Change on the menu of April