“Council of Europe has been at the forefront to ensure a prompt, cohesive and strong reaction”, says Della Vedova at PACE 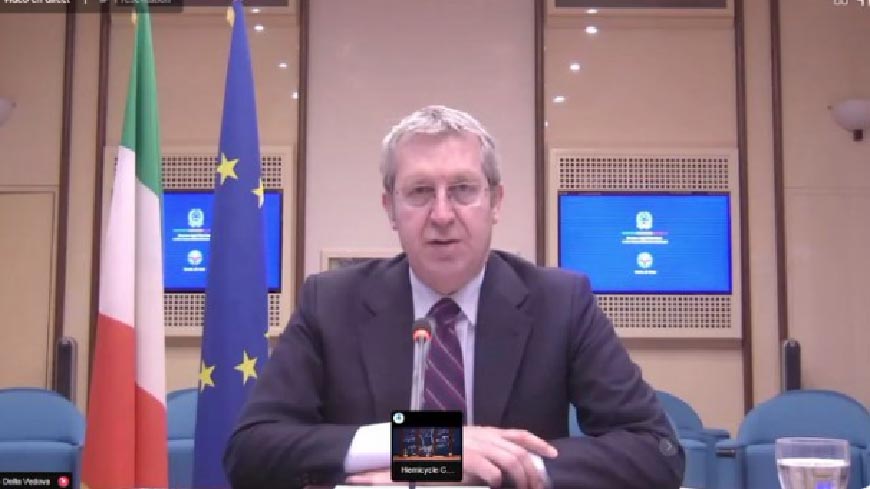 “The Council of Europe, the depositary and guardian of the fundamental principles of coexistence, respect for human rights, the promotion of democracy and the rule of law, has been at the forefront to ensure a prompt, cohesive and strong reaction”, highlighted Italian Under-Secretary of Foreign Affairs and International Co-operation Benedetto Della Vedova, while addressing PACE.

In the framework of the Italian Presidency of the Committee of Ministers Della Vedova underlined the different steps taken following the Russian Federation's aggression against Ukraine.

“Together we have created a system of protection of human rights and democracy unique in the world, offering guarantees and hopes to the millions of citizens of the states of the Council of Europe, including the citizens of the Russian Federation. The very serious responsibilities of the leadership of the Russian Federation must not diminish the need to carefully evaluate the consequences of the measures we will adopt on the system of guarantees that the Council of Europe has built to protect the rights of all European citizens”, emphasised the Italian Under-Secretary.