European Union, Council of Europe and beneficiaries in Montenegro reiterate their intention to pursue co-operation on strengthening procedural rights and effective investigation 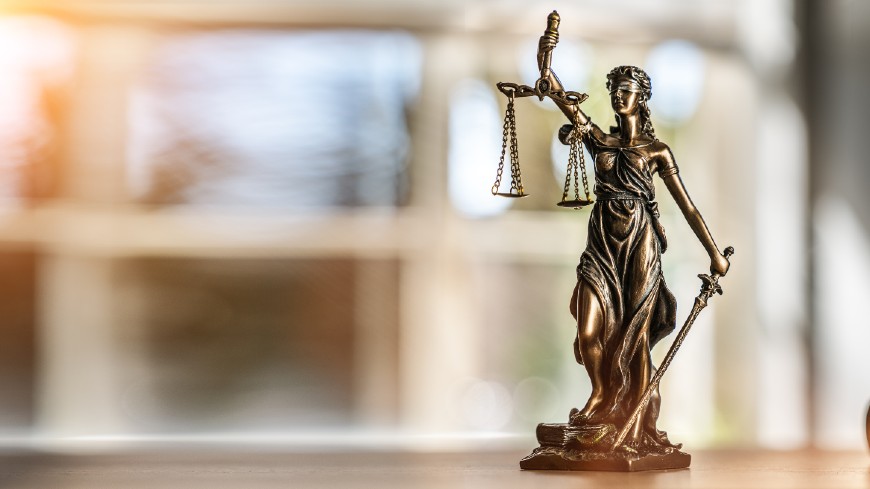 The joint European Union and Council of Europe programme “Horizontal Facility for the Western Balkans and Turkey 2019-2022” has been a valuable support to Montenegro in implementing the standards of the Council of Europe and in advancing the European Union accession process, concluded the participants of the second Beneficiary Steering Committee Meeting held on 25 March.

The focus of the meeting was, inter alia, on the reform of the prosecution and the support provided within the framework of Horizontal Facility to further enhance the effectiveness of investigations.

Results achieved under the action “Improved procedural safeguards in judicial proceedings in Montenegro” were presented by Daniel Schmidt, Head of South East Europe and Turkey Unit of the Council of Europe. He highlighted that despite the progress made in strengthening the legislative framework in procedural safeguards of criminal proceedings, further efforts were still needed when it came to ensuring effectiveness of investigations and providing effective judicial response to cases of torture and ill-treatment.

Daniel Schmidt reiterated the commitment of the Council of Europe, together with the European Union, to continue supporting Montenegro in aligning national legislation with the EU Directives and standards developed in the practice of the European Court of Human Rights in the area of procedural rights, as well as in building capacity of national legal professionals to apply these standards in their daily practice.

The action "Improved procedural safeguards in judicial proceedings in Montenegro" is a part of the joint European Union/Council of Europe programme “Horizontal Facility for the Western Balkans and Turkey 2019-2022”.