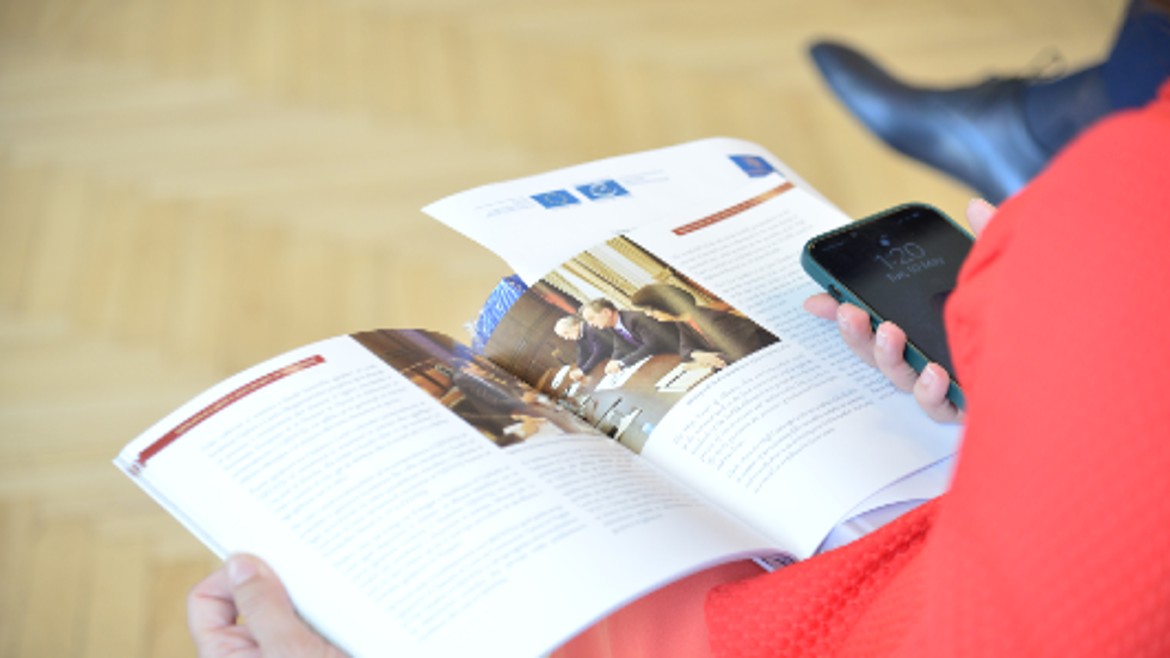 The first compilation of the most relevant decisions of the Albanian High Court was published today on the occasion of the National Justice Day, 10 May. The event was attended by current and former representatives of the justice system, academia, parliament, and independent institutions.

This publication contains over 100 selected decisions since the start of justice reform in 2016 and 40 decisions of the European Court of Human Rights which have been referred in the reasoning part of the decisions of the Albanian High Court.

This activity aims at supporting harmonisation of the judicial practice and thus enhancing effective and qualitative justice in Albania. It completes the initiative launched in 2019 for the publication of decisions of the High Court and the jurisprudence of the ECtHR in the decision-making of the High Court.

The publication was produced in the framework of the action “Supporting enforcement of the judicial decisions and facilitating the execution of ECtHR judgements in Albania” under “Horizontal Facility for the Western Balkans and Turkey II”, a co-operation initiative co-funded by the European Union and the Council of Europe and implemented by the Council of Europe.