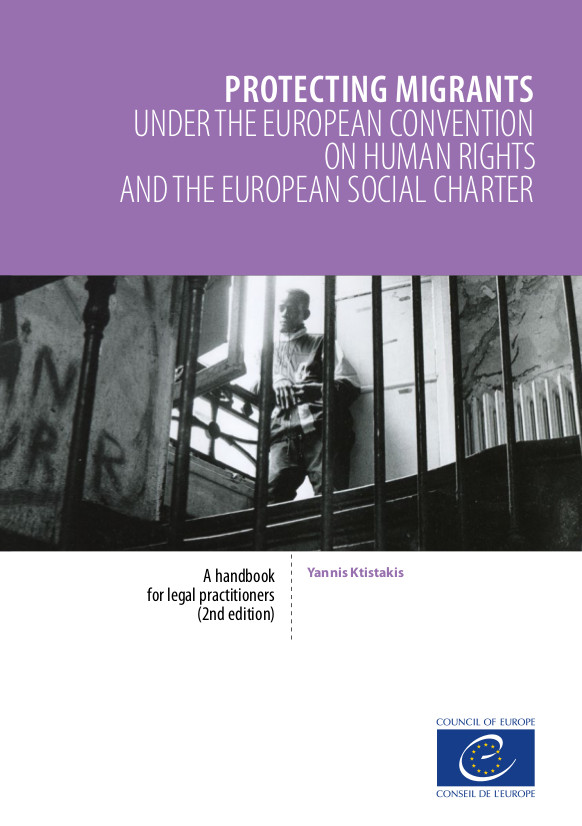 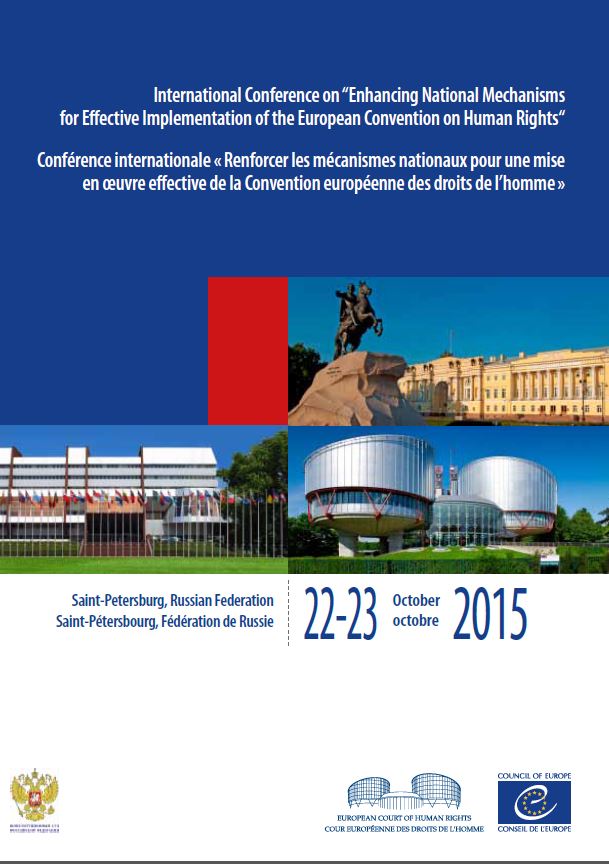 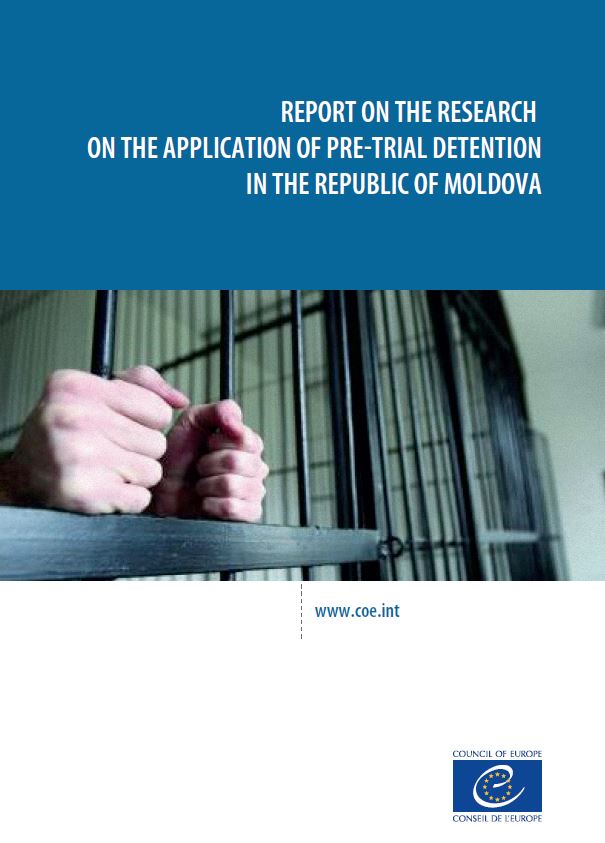 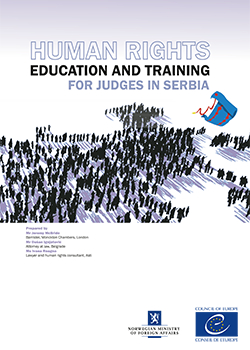 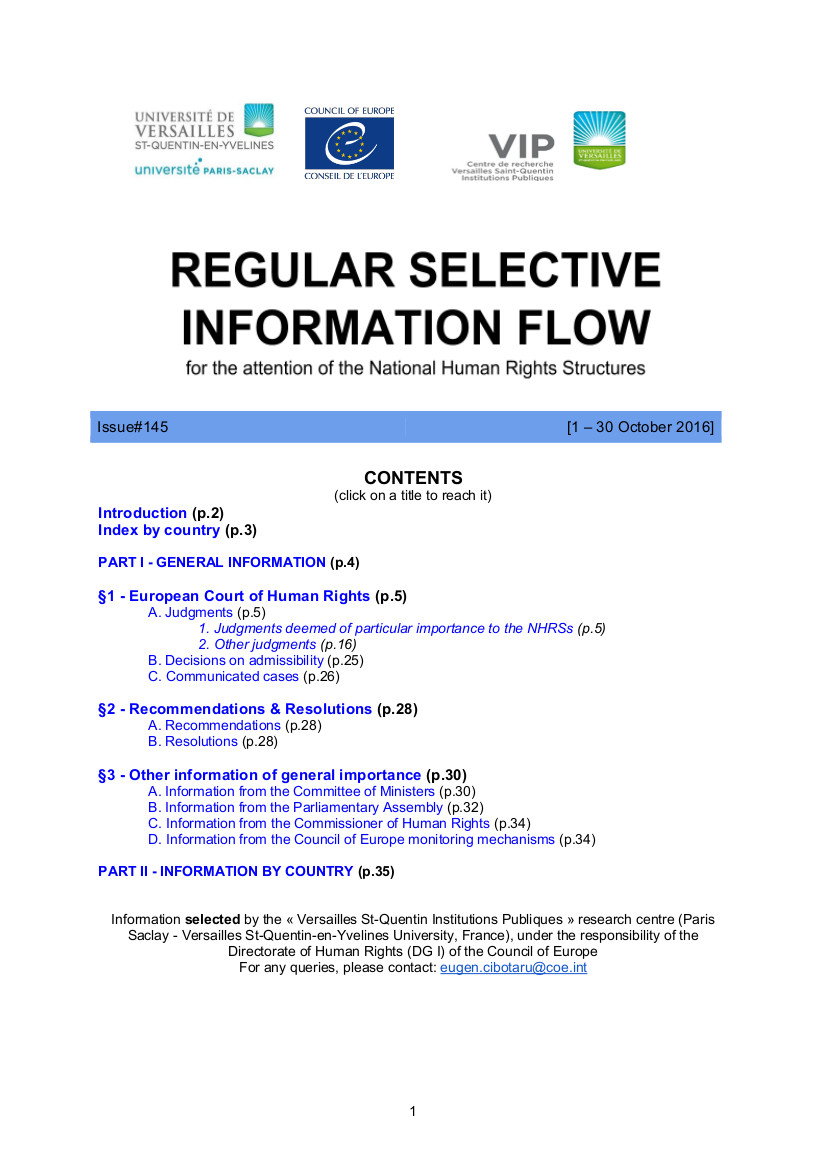 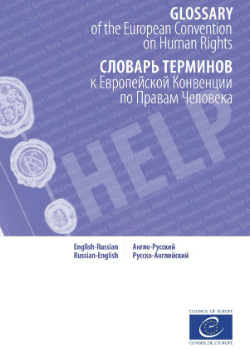 The Glossaries of the European Convention on Human Rights have been developed by the Human Rights National Implementation Division of the Directorate General of Human Rights and Rule of Law, under the HELP umbrella. They are intended to guide legal professionals from Council of Europe member states in using the correct terminology when they make Convention-based arguments in national proceedings and to correctly understand when reading judgments in English.