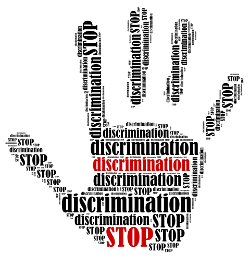 The role attributed to the National Human Rights Institutions (NHRIs) is vital to secure human rights protection in the member states. These independent institutions are an important non-judicial remedy to protect human rights in a country. They do so through a wide range of activities, from academic and research activities to handling individual complaints and awareness raising. They are usually considered as a first point of contact for victims of discrimination. Different types of NHRIs exist - most common types are ombudsperson institutions or human rights commissions, equality bodies, hybrid institutions, advisory bodies, human rights institutes and centers.  NHRIs are often faced with challenges such as lack of financial support or lack of human resources, which could undermine their effectiveness and independence.

The Human Rights National Implementation Division provide support to these institutions, on the basis of needs precisely identified.  It includes the improvement of legislative and regulatory framework; the training of human rights defenders, NHRIs, their staff and other legal professionals on thematic issues, such as anti-discrimination or data protection and on procedures, such as the drafting of reports, the handling of complaints or how to conduct visits in places of deprivation of liberty; the improvement of communication and cooperation between different NHRIs and building of institutional frameworks for such cooperation and awareness raising activities to ensure that the general public knows the NHRIs and their role. The Division also supports Equality bodies to fulfill their role efficiently.