Violence against women: Council of Europe reaction to developments in the Slovak Republic 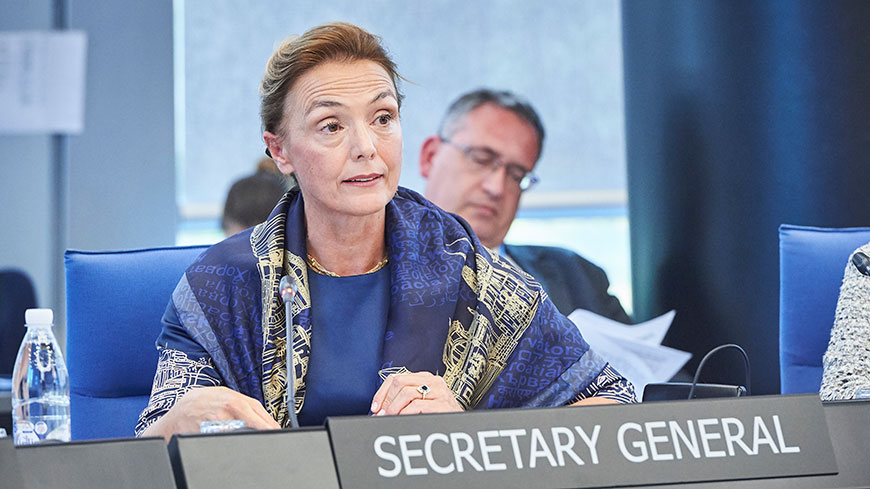 The Secretary General of the 47-nation Council of Europe, Marija Pejčinović Burić, has today made the following statement:

“Today’s decision by the Slovak Parliament rejecting the ratification of the Council of Europe’s Istanbul Convention and calling on the government to block the EU’s accession to the Convention is a regrettable step backwards. European governments should do more to end violence against women, not less.

“The Council of Europe and the European Union have made sustained efforts to dispel misconceptions and misunderstandings about the convention and I call on all responsible politicians at the national level to do the same.

“The Council of Europe stands ready to help the authorities to explain the Istanbul Convention, including through expert analysis of the convention’s provisions in the light of domestic legislation and international commitments.”