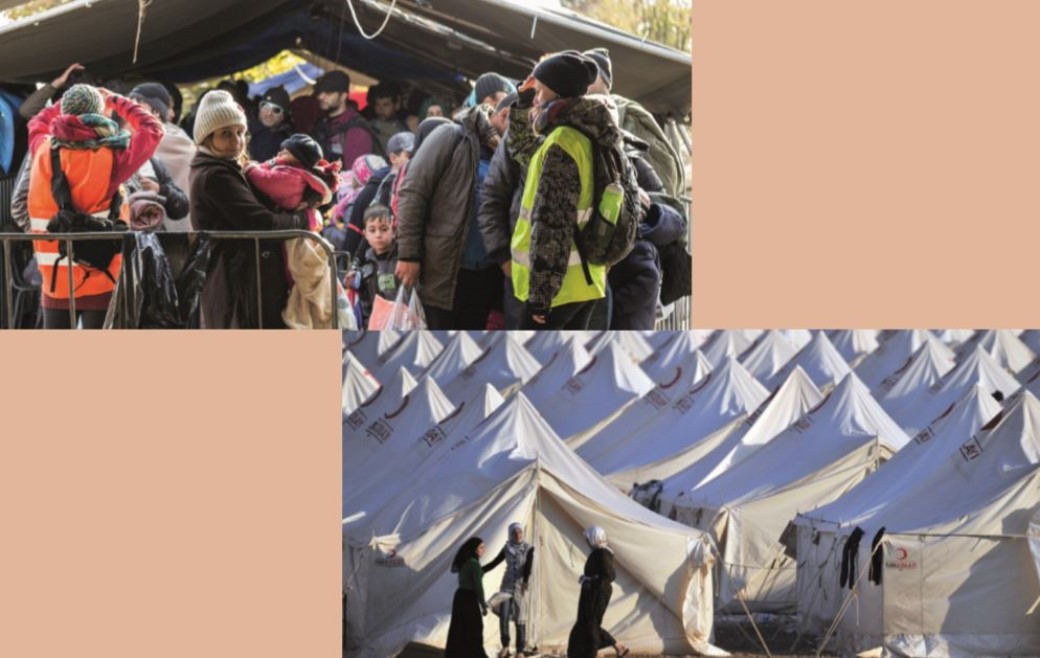 Articles 60 and 61 of the Istanbul Convention concern gender-based asylum claims and non-refoulement, respectively. The purpose of this publication is to support the implementation of these articles by providing policy makers, border and immigration officials and practitioners with practical advice including definitions, information and examples of: gender-based violence that may be recognised as forms of persecution or other serious harm, how to ensure that a gender-sensitive interpretation is given to each of the convention grounds, what are the requirements of gender-sensitive reception procedures and gender-sensitive practice and procedure in respect of refugee status determination, and applications for other forms of international protection. It discusses the additional protection of the non-refoulement principle and concludes with a checklist which summarises the requirements of the provisions affecting asylum-seeking and refugee women in Articles 60 and 61 of the Istanbul Convention.

The checklist should help in designing and implementing measures in law, policy and practice to implement Articles 60 and 61.