GREVIO publishes its reports on Montenegro and Turkey 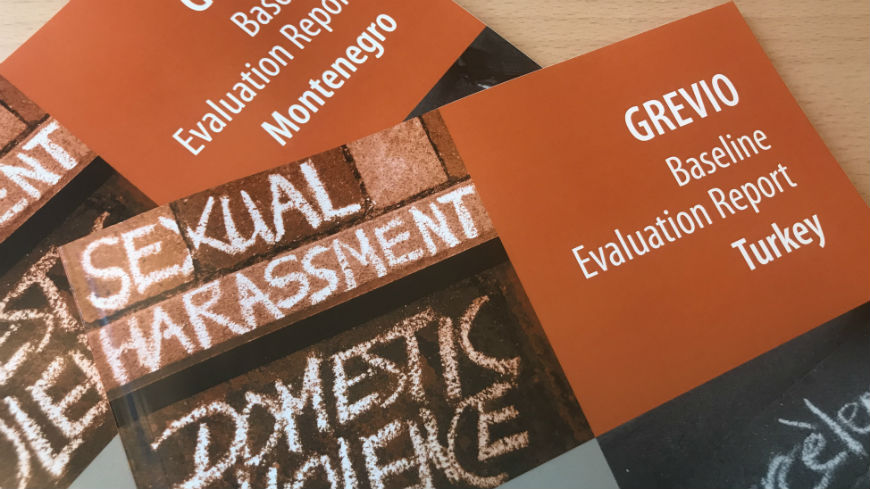 Today, the Council of Europe’s Group of Experts on Action against Violence against Women and Domestic Violence (GREVIO) published its evaluation reports on Montenegro and Turkey.

The reports contain an overall analysis of the implementation of the provisions of the Istanbul Convention. They highlight positive initiatives in preventing and combating all forms of violence against women and domestic violence at national level and provide suggestions and proposals to improve the situation of women facing such violence.

In the case of Turkey, GREVIO experts recognise progress with regard to measures to protect women from violence but point out that there is not enough data or evidence to show that cases of violence are effectively investigated, prosecuted and sanctioned and more needs to be done to ensure Turkey’s response to violence against women is equally strong across the full range of the “four Ps” of the convention: prevention, protection, prosecution and integrated policies. The report also, raises serious concerns that relate to underage and forced marriages, psychological violence and stalking, increasingly restrictive conditions placed on independent women’s organisations and the persistence of deep-seated, restrictive and stereotyped views of women’s roles which continue to pervade Turkish society, including at the highest political and public level, and which foment violence against women. The report urges authorities among others to step up measures to identify and remedy gaps in the institutional response to violence against women, in accordance with the duty of due diligence, recognise forced marriage and stalking as separate offences and develop training programmes for law enforcement authorities.

As regards Montenegro, GREVIO welcomes new legislation on domestic violence which introduces emergency barring and restraining orders, the criminalisation of other forms of violence against women as required by the Istanbul Convention, namely stalking, female genital mutilation and forced sterilisation and important rights for domestic violence victims, such as the right to legal aid. However, GREVIO notes that measures addressing other types of violence, such as rape and forced marriage need further improvement. GREVIO urges the Montenegrin authorities to set up rape crisis and/or sexual violence referral centres in sufficient numbers, ensure adequate training of professionals and develop sufficient funding opportunities for women’s NGOs that run specialist support services for victims.

The publication of these two evaluation reports marks further progress in GREVIO's monitoring procedure and demonstrates its commitment to the elimination of all forms of violence against women. 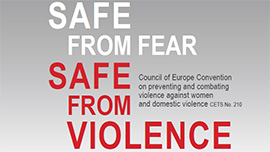