GREVIO publishes its report on Cyprus 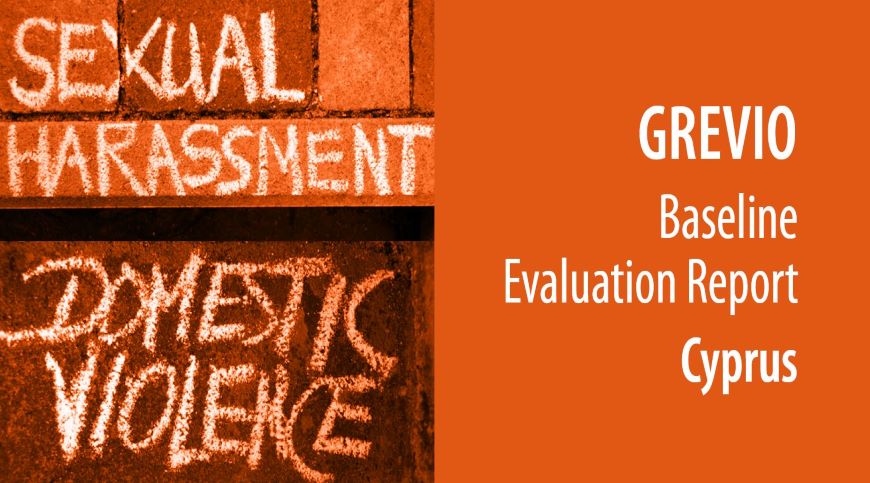 Today, the Council of Europe Expert Group on Action against Violence against Women and Domestic Violence (GREVIO) published its baseline evaluation report on Cyprus.

The report contains a comprehensive analysis of the implementation of the provisions of the Istanbul Convention in Cyprus. It acknowledges the steps taken by the country to comply with the treaty and identifies areas where progress is still needed.

In its baseline evaluation report, GREVIO highlights numerous positive legal and policy measures, which demonstrate firm resolve to prevent and combat domestic violence and violence against women and to ensure gender equality. These positive developments include the passing of Law 115(1)/2021 on the Prevention and Combating of Violence against Women and Domestic Violence and Related matters, criminalising different forms of violence against women, and the adoption of amendments to the definition of rape with a view to aligning it more closely to the convention.

Despite these achievements, GREVIO has observed in the evaluation report a number of issues where improvement is warranted in order to reach higher levels of compliance with the requirements of the Convention. GREVIO criticises, in particular, the lack of comprehensive support to rape victims, as well as a dearth of counselling services and assistance for victims of Female Genital Mutilation and forced marriage.

Comments of the Cypriot Government