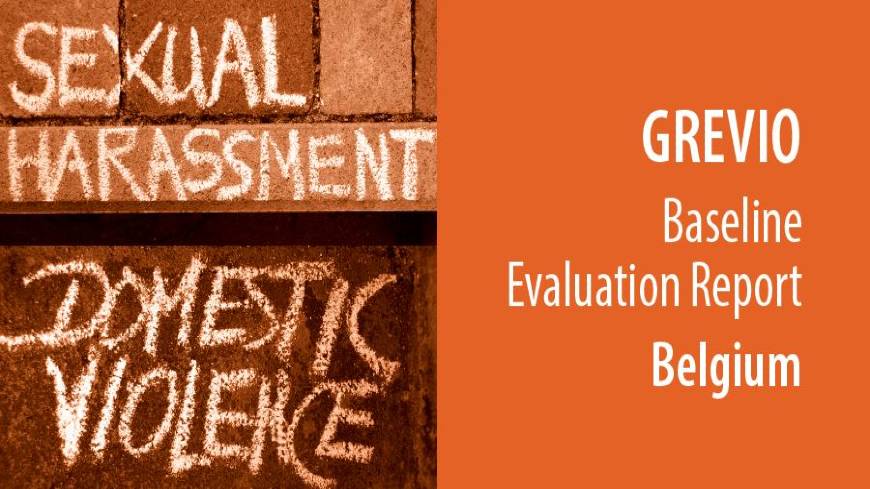 Today, the Council of Europe Expert Group on Action against Violence against Women and Domestic Violence (GREVIO) published its first baseline evaluation report on Belgium.

The report contains a comprehensive analysis of the implementation of the provisions of the Istanbul Convention. It welcomes the long-standing commitment of the Belgian authorities to combat violence against women and highlights progress made by uniting the regional, community and federal authorities around national action plans and by extending the scope of policies to include all forms of violence against women beyond intimate partner violence.

Nevertheless, GREVIO notes that gender-based violence against women is relatively invisible within Belgian policies. Gender neutrality in the titles of laws, circulars or action plans is perpetuated or even made worse by a tendency to put women and men on an equal, symmetrical footing among the victims and perpetrators of the types of violence covered by the convention. Whilst commending the work of the national co-ordinating mechanism, the report underlines further the need to establish a central and transversal space for co-ordination and dialogue that is sustainable and common to all stakeholders, including civil society organisations, as well as to improve co-ordination at all levels of government.

Comments from the Belgian Government