GREVIO publishes its reports on Albania and Denmark 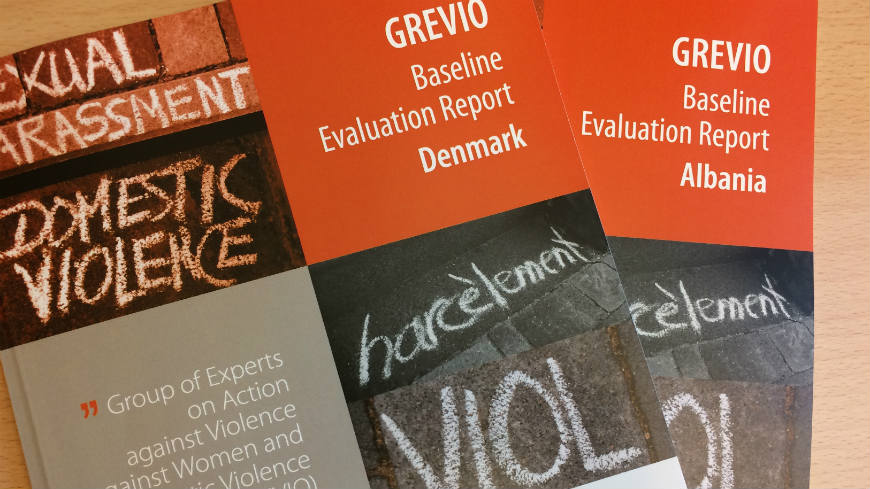 Today, the Council of Europe’s Group of Experts on Action against Violence against Women and Domestic Violence (GREVIO) published two evaluation reports, on Albania and Denmark.

In the case of Albania, GREVIO commends legislative and other measures taken by the national authorities, but calls for additional steps to address all forms of violence against women. GREVIO calls on the authorities to promote a gender-based understanding and awareness of violence against women throughout society, step-up efforts to tackle forms of violence other than domestic violence, expand available multi-agency co-operation mechanisms and ensure stable and sustainable levels of funding for NGOs.

As regards Denmark, GREVIO welcomes its long history of addressing violence against women through national action plans and other targeted measures. It duly recognises the high level of equality between women and men achieved in Danish society but notes a loss of the gender narrative in the Danish response to violence against women. The causes and consequences are manifold, but one consequence which GREVIO discusses in detail is the practical implementation of the Act on Parental Responsibility. Owing to a lack of adequate risk assessment in domestic violence cases, women and children who have experienced domestic violence at the hands of a spouse or father continue to live in fear of violence because of the visitation and custody regime in place.

The publication of these two evaluation reports in time to mark the International Day for the Elimination of Violence against Women on 25 November 2017 presents a significant milestone in GREVIO's monitoring procedure and indeed, demonstrates its dedication and commitment to the elimination of all forms of violence against women.

Comments of the Danish Government