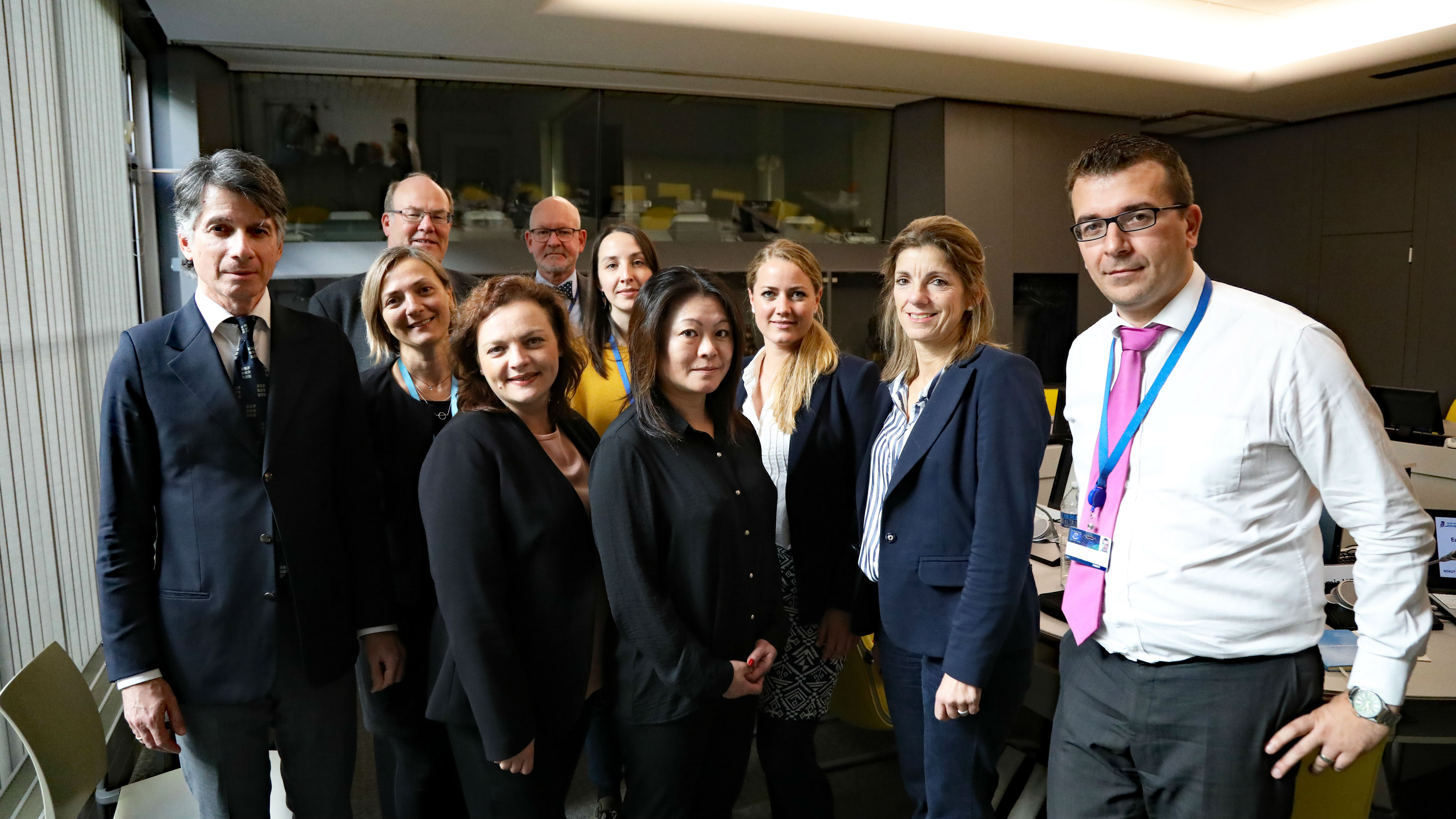 What were the main lessons learned and challenges in implementing the Pilot Project “European Qualifications Passport for Refugees”? Project partners met in Strasbourg on 13 October 2017 to discuss project results, share lessons learned and discuss the follow up project for the next two years.

Ms Maria Fassari, Head of International Relations Unit of the Greek Ministry of Education, Research and Religious Affairs and Ms Marina Malgina, evaluation coordinator of the project presented an overview of the main findings and insights from the evaluation sessions held.

During the meeting, other issues such as risks and benefits of carrying out online interviews and the role of the ENIC network were also discussed.

The European Qualifications Passport for Refugees is a project implemented by the Education Department of the Council of Europe. Three evaluation sessions were held in Athens with credential evaluators who interviewed the candidates: in March, in June and in September 2017. The methodology, which allows the assessment of qualifications held by refugees in absence of full documentation has been successfully tested during this pilot project.

A documentary on the European Qualifications Passport for refugees and its benefit on refugees’ lives is currently being produced and will be launched on 13 November 2017 on the eve of the meeting of the Lisbon Recognition Convention Committee that will take place on 14 November 2017 in Strasbourg, France.