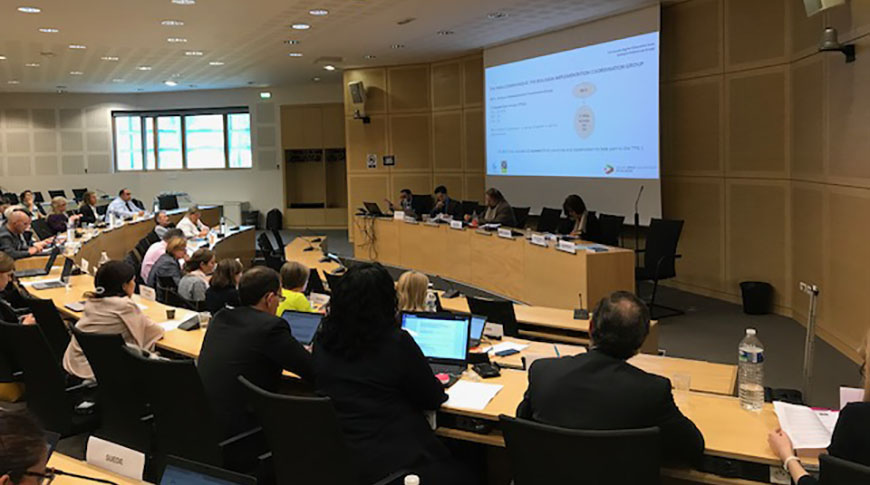 The turnout at this year’s meeting was exceptionally good, with 37 countries and several stakeholder organizations represented. The European Commission and the European Training Foundation also contributed to the meeting.

The main topics at this year’s meeting were the full integration of short cycle qualifications, mainly found in professional higher education, into the QF-EHEA in follow up to the Paris Communiqué adopted by Ministers in May 2018 as well as how competences for democratic culture can best be integrated into national qualifications frameworks.