A new strategy for the new challenges

The "Namur Declaration", adopted by the 6th Council of Europe Conference (Namur, 23-24 April 2015) of the Ministers responsible for Cultural Heritage, strongly advocated for a Cultural Heritage Strategy in Europe for the 21th century in order to provide responses that meet with the challenges facing the conservation, enhancement and use of heritage as a fundamental right in the future.

The drafting process of such Strategy, under the supervision of the Steering Committee for Culture, Heritage and Landscape (CDCPP) and supported by a team of leading heritage experts, was launched in December 2015. A revised draft version was submitted to the CDCPP who transmitted it to the Council of Europe’s Committee of Ministers, who finally adopted the so-called Strategy 21 in February 2017.

The Strategy 21 implementation was officially launched under the Cypriot chairmanship of the Council of Europe during an International Conference held in Limassol (6 -7 April 2017) with the participation of senior policy makers and relevant stakeholders in member States.

An increased synergy between three components

The main aim of the strategy is to re-define the place and role of cultural heritage in Europe with a view to furthering good governance and participation in identifying and managing heritage.

For that, the Strategy is built around three components that have to be developed in synergy:

For each of these components, operational and measurable challenges (Level I), recommendations (level II) and courses of action (level III) are outlined.

In order to facilitate the implementation of recommendations, they are completed by examples of action already carried out in certain states.

The involvement of the HEREIN network

Members of the CDCPP, the HEREIN network and the EHHF actively participated to the drafting work of Strategy XXI. They contributed in particular through the identification in their respective countries of examples and good practices, these contributions being stored in the HEREIN website to shape the Annex of the Strategy, who illustrates ways to implement its recommendations.

An interactive consultation of these contributions is possible through the module on the top of that webpage.

In the future, the HEREIN network will continue to collect (and analyse across countries) useful information at national level in order to contribute to the implementation of specific areas of all three components of the Strategy XXI.

Following the reiterated wish of Strategy XXI to encompass all pertinent stakeholders in its deployment, all cultural heritage actors are thus invited to continue providing concrete examples of actions and good practices throwing light on the different components of Strategy XXI (social, economic and territorial development, knowledge and education).

Please reply to the simple questionnaire, as many times as they want to give all their concrete examples.

Featured cases will be available in an updated good practices' tool, the specific contributions by HEREIN network members being identified through the HEREIN logo in the case description. 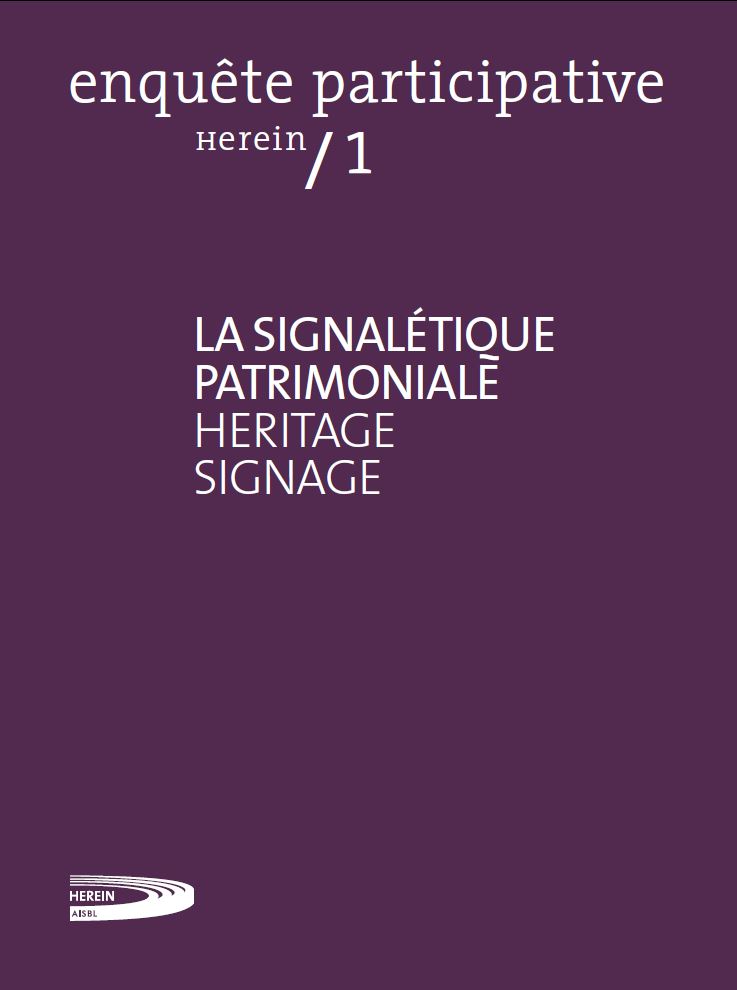 Other Council of Europe initiatives