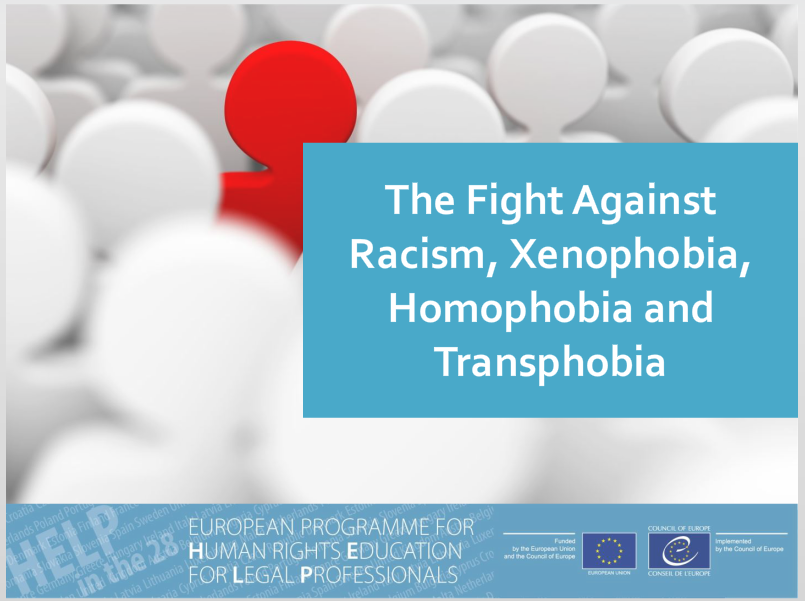 Today, the Council of Europe Programme HELP joins the marking of 17 May, the International Day against Homophobia, Transphobia and Biphobia (IDAHOT).

To contribute to the fight against homophobia and transphobia, HELP developed the free online interactive course on Fight against racism, xenophobia and homophobia/transphobia. The course has been implemented in the following EU countries: Austria, Croatia, France, Italy and Spain, where it has been adapted to their legal orders.  The target audience have been judges, prosecutors, lawyers and law enforcement officials.

The course has been developed under the “HELP in the 28” Programme implemented by the Council of Europe. Funded by the EU, “HELP in the 28” has been the largest training project within the EU on fundamental rights for judges, prosecutors and lawyers.

You can access the course in several language versions here and watch this video in English presenting the course. 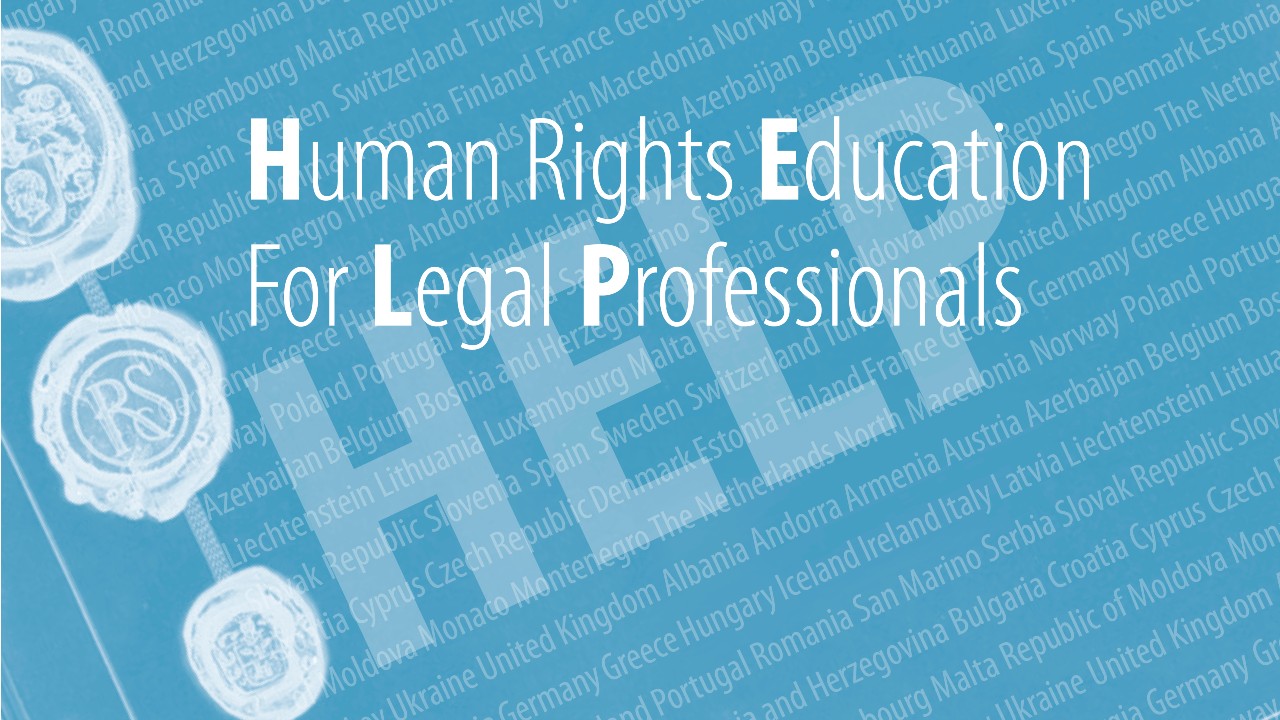