Balanced participation of women and men in decision-making in the Russian Federation: a new publication is available 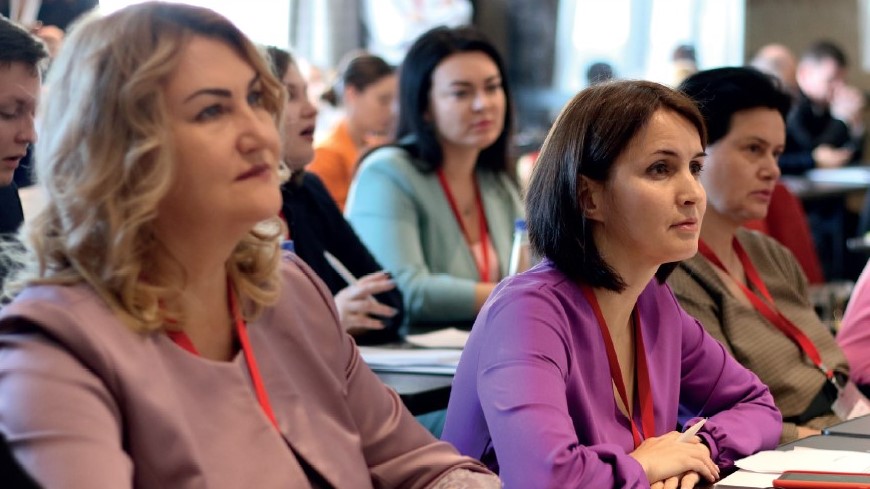 The report “Achieving balanced participation of women and men in political and public decision making in the Russian Federation. European Best Practices” has been developed in the framework of the project “Co-operation on the implementation of the Russian Federation National Action Strategy for Women (2017-2022)”

The aim of the report is to analyse the current situation in regard to balanced participation of women and men in political and public decision-making in Russia and compile relevant European best practices to draw inspiration from.

In responding to identified challenges, the report proposes a number of solutions that worked in similar contexts. The following areas are covered in the report: election processes and political parties, improving gender sensitivity of legislation and policies, better working conditions, training and mentoring and working with the media.