2017 Report on equality between women and men in the EU 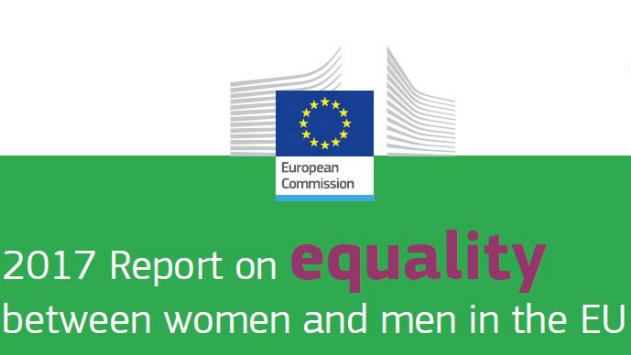 The report takes stock of progress in implementing the Strategic engagement for gender equality 2016-2019, including key trends, actions and achievements by the Commission and the Member States in 2016. It also highlights good practices in Member States and projects supported by the EU. The report is structured around the five thematic priorities of the Strategic engagement for gender equality, as well as the horizontal gender mainstreaming principle.

Some figures from the report: