Ukrainian NGOs supported to raise awareness on the Istanbul Convention 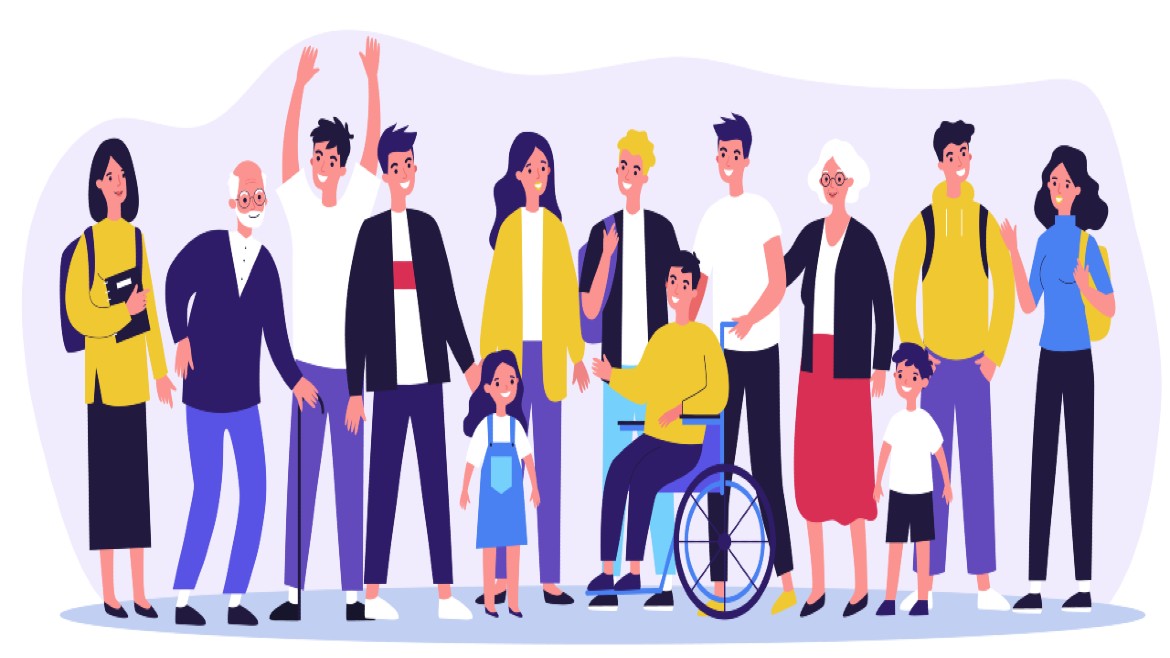 Two Ukrainian civil society organisations have been awarded grants to raise awareness the Council of Europe Convention on preventing and combatting violence against women and domestic violence (Istanbul Convention).

With support from the Council of Europe, La Strada Ukraine will raise awareness regarding the Istanbul Convention throughout Ukraine and promote further improvement of legislative and policy frameworks to draw Ukraine closer to fulfillment of the standards of the Istanbul Convention. La Strada’s efforts will focus on the decision makers and civil servants responsible for provision of services to the victims of violence against women and domestic violence in Ukraine, as well as the general public.

The Public Movement “Faith, Hope, Love” will focus its efforts on raising awareness in the Odessa region on the need to combat violence against women and domestic violence by organising and conducting information campaigns, forums, press conferences, workshops and trainings. The PM “Faith, Hope, Love” will direct its efforts toward decision-makers, including People’s deputies, civil servants of the Ministry of social policy of Ukraine, representatives of the self-government bodies in territorial communities, the media and the general population, and will disseminate project results throughout Ukraine.