Podcasts on domestic violence and violence against women in Armenia 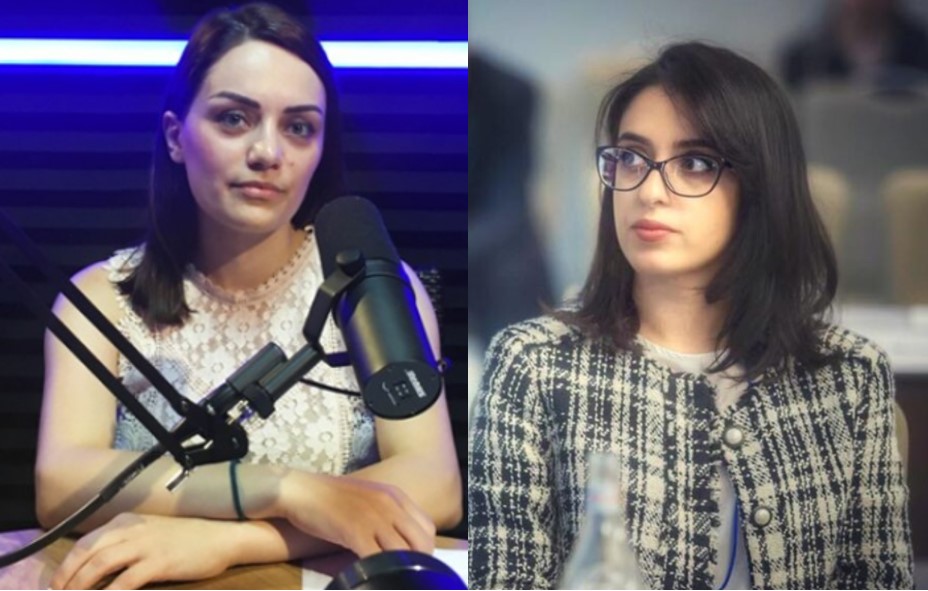 Armenian experts Lusine Sargyan and Gohar Hakobyan address these and many other questions related to violence against women in Armenia, its manifestations, its direct link to gender inequalities and the available legal support and social services. They also discuss international instruments on the topic, such as the Council of Europe Convention on Preventing and Combating Violence against Women and Domestic Violence (known as the Istanbul Convention) and state polices.

The podcasts reached about 65,000 engagements on social media and other digital platforms, such as sound-cloud and anchor.

You can learn more by hearing the podcasts in Armenian:

Domestic violence in Armenia: its manifestations

The podcasts are part of activities to increase awareness of the public on domestic violence and violence against women, its consequences, prevention and support mechanisms in Armenia. They were produced in the framework of the project “The Path towards Armenia's Ratification of the Council of Europe Convention on Preventing and Combating Violence against Women and Domestic Violence”.