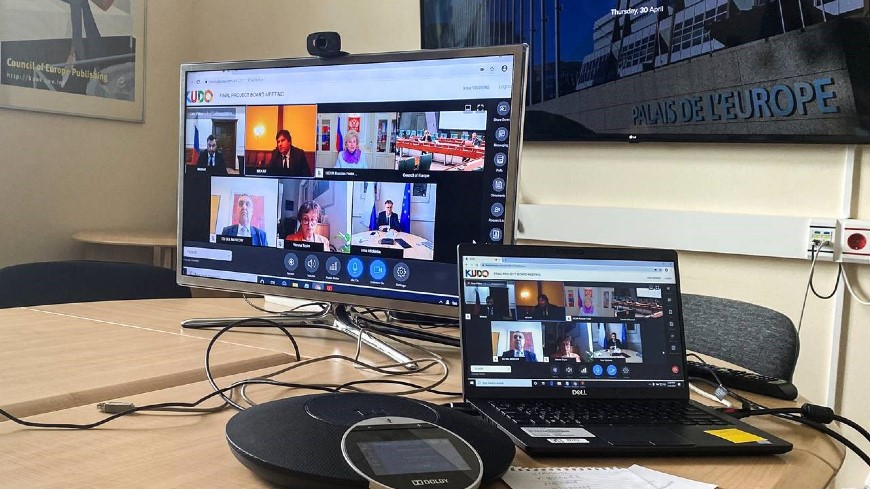 The project has been co-funded by the European Union and the Council of Europe. It focused on developing knowledge and skills in two areas of the Russian National Action Strategy for Women (2017–2022): preventing social disadvantage of women and violence against women and fostering women’s participation in public and political life.

The online closing event presented the achievements of the project through a video presentation and assessed its main outputs – research studies, publications, training sessions for media and technical meetings with state officials, etc. The winners of the journalists’ competition held under the project to raise awareness of problems faced by present-day women were also announced.

The Russian side was represented by Alexey VOVCHENKO, First Deputy Minister of Labour and Social Protection, Tatiana MOSKALKOVA, High Commissioner for Human Rights in the Russian Federation, Alexander SAMARIN, Deputy Head of the European Cooperation Department of the Ministry of Foreign Affairs of the Russian Federation.