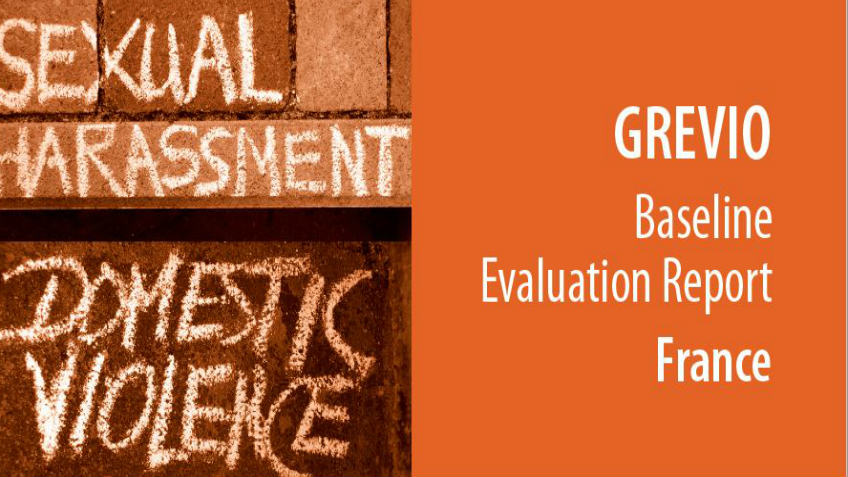 Today, the Council of Europe Expert Group on Action against Violence against Women and Domestic Violence (GREVIO) published its first baseline evaluation report on France.

GREVIO welcomes the French authorities’ strong engagement in pursuing policies to prevent and combat violence against women as a national priority. The authorities' support for this cause has been reinforced by recent initiatives, such as the first Grenelle against intimate partner violence launched by the government on 3 September 2019. Legislative advances have made it possible to considerably strengthen the legal framework for preventing and addressing violence, while the resources allocated to combating such violence under the latest inter-ministerial plans have more than doubled. Despite these measures, GREVIO has identified a number of areas where improvement is needed. These include in particular the need to strengthen inter-institutional co-operation mechanisms, increase the number of specialist services and dedicated shelters for women victims while ensuring their adequate geographical distribution, intensify training measures for all professionals, improve the criminal response to violence and review the criminal definition of sexual assault and rape to ensure it is based on the absence of freely given consent.

Comments of the French Government ( in French only)

Read full press release: Violence against women in France: need for better protection for victims and their children and more effective anti-violence measures