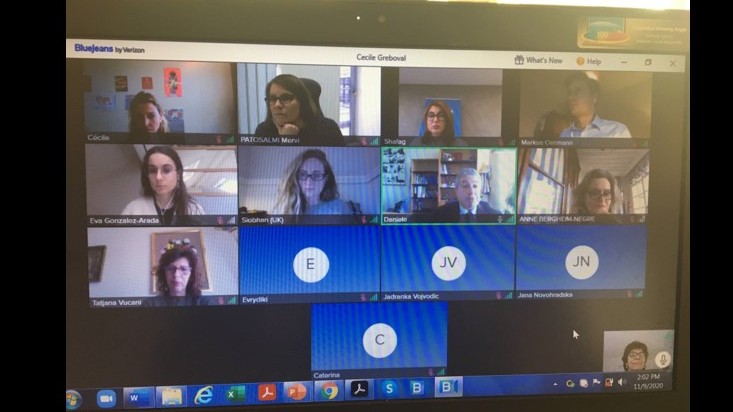 15 GERs from sectors as diverse as media, artificial intelligence, hate speech, anti-doping, national minorities, education and governance participated in the training. The training addressed issues such as how to mainstream intersectionality and women’s rights in their policy work, gender-sensitive communication or how to deal with resistance to gender equality.

Even though this year the training took place, as a virtual training, participants were very active sharing their own experiences and working in virtual small groups to define their own roadmap to include a gender and intersectional perspective in their work.