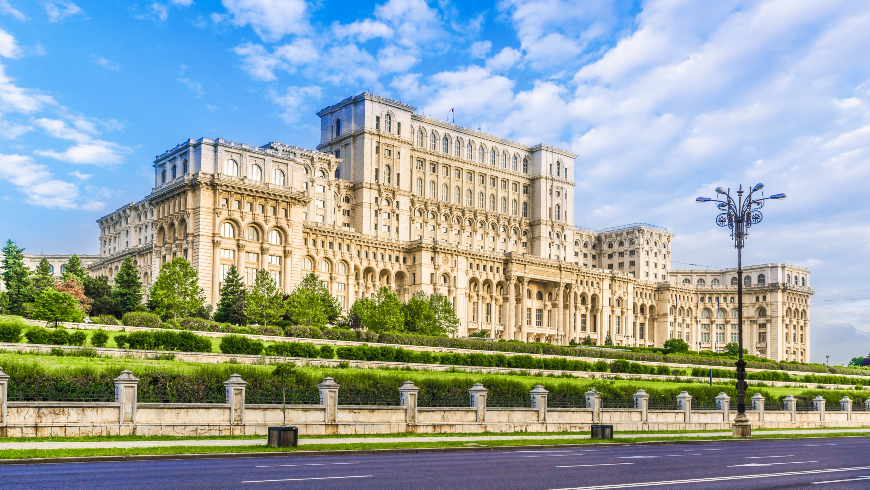 On 21-22 June, representatives of the Department for the Execution of Judgments had meetings in Bucharest, organised with the support of the Agent of the Government of Romania before the European Court of Human Rights. The exchanges focused on the implementation of measures to prevent further violations of the European Convention on Human Rights of the type found by the European Court in several judgments delivered between 2012 and 2021, in particular concerning the legality of involuntary placements of people with mental health conditions or disabilities in psychiatric hospitals or residential social care facilities, and the problems of overcrowding and inadequate conditions and care available in psychiatric hospitals. The next steps in the ongoing reform of the legal protection system for vulnerable adults were also discussed, as was the impact of the measures taken so far to ensure that effective criminal investigations are conducted into acts and omissions against vulnerable persons in institutions which could amount to violations of Article 2 or 3 of the Convention.

The Department had a high-level exchange with the Secretary of State of the Ministry of Justice. Exchanges at a technical level were held with officials from the Ministry of Justice, the Ministry of Health, the National Centre for Mental Health and Fight against Drugs, the National Authority for the Protection of Rights of Persons with Disabilities, the Supreme Council of Magistracy, the Prosecutor’s Office attached to the High Court of Cassation and Justice, the National Institute for Magistracy, the Ombudsperson’s institution and the Monitoring Council on the implementation of the UN Convention on the Rights of Persons with Disabilities. The Department also had exchanges with the Chairperson and the Secretary of the Senate’s Human Rights Standing Committee and a representative of the Senate’s Health Standing Committee.