Execution by North Macedonia of the ECHR judgments 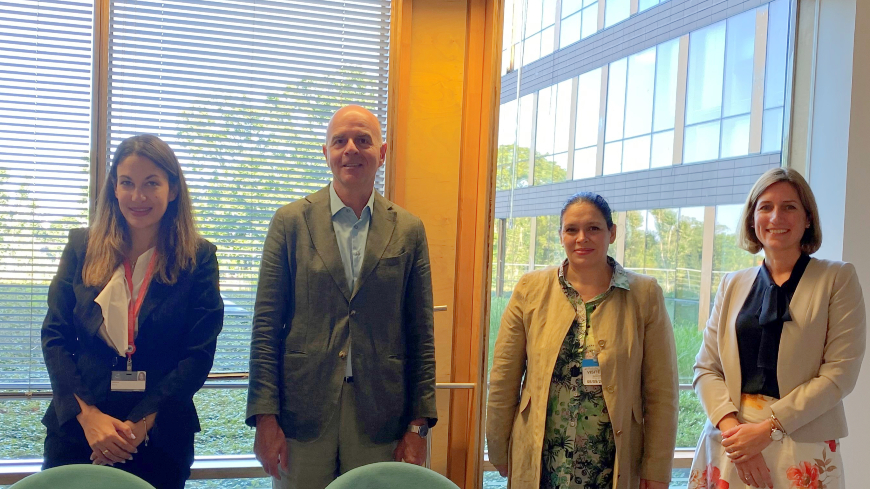 The meeting focused on certain cases examined by the Committee of Ministers under the enhanced procedure, notably X. (legal gender regulation) proposed for examination by the Committee at its December 2021 Human Rights meeting, Orthodox Ohrid Archdiocese group (registration of religious associations) and Kitanovski group (ill-treatment by law enforcement agents and lack of effective investigation). In addition, the discussion touched upon cases pending for more than five years before the Committee of Ministers, notably the Nasteska group and Atanasov No.2 group (concerning shortcomings in criminal proceedings) as well as Vasilkoski group (unlawful pre-trial detention). Lastly, the execution requirements of the Strezovski case concerning the State-imposed standing charge payable to private heat suppliers by owners of flats disconnected from district heating system in violation of the applicants’ property rights were also discussed.

Updated action plans on the above cases are expected to be submitted by the authorities to the Committee of Ministers.