Bulgaria: more efforts necessary to deal with ineffective investigations and to introduce a mechanism for independent investigation concerning the Chief prosecutor 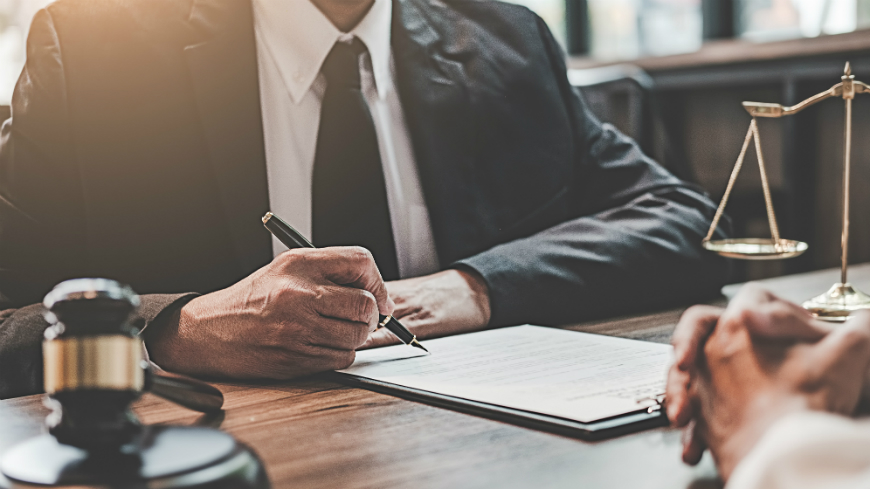 During its December 2019 meeting, the Committee of Ministers examined the execution of the S.Z. and Kolevi judgments against Bulgaria concerning the systemic problem of ineffective investigations into killings and ill-treatment, as well as the lack of guaranties for the independence of criminal investigations concerning the Chief Prosecutor. It considered that overall the authorities have not achieved sufficient progress in areas which are essential for upholding the rule of law and adopted an Interim Resolution.

The Committee was deeply concerned by a draft bill of 14 June 2019 which aimed to remedy the shortcomings relating to the independence and effectiveness of an investigation concerning a Chief Prosecutor, but contained provisions which could in practice make such investigation more difficult to initiate. Thus, it urged the authorities to draw up new legislative proposals or, in the event of insurmountable constitutional obstacles, to propose necessary constitutional amendments. It also underlined the importance of interpreting the Constitution in a manner which allows risks to the rule of law to be addressed, including those highlighted by the Kolevi case.

As to the nature of reforms required, the Committee insisted on solid guarantees for institutional, hierarchical and practical independence of all the bodies supervising or conducting an investigation concerning a Chief Prosecutor in all situations (with exceptions for urgent investigative acts) and at all stages of the proceedings, including the preliminary inquiry. As concerns practical independence, it stressed that the reforms should make it impossible for a Chief Prosecutor to be able to influence the appointment or the career of persons responsible for investigating him or her.

The above recommendations of the Committee were based on an analysis by the Execution Department which identified a number of risks for the independence of such investigations, such as the Chief Prosecutor’s influence through the Prosecutorial Chamber of the Supreme Judicial Council on the careers of prosecutors and the appointment of senior prosecutors (who could be involved or interfere with an investigation concerning him).

As concerns the suspension of judges, the Committee noted as a positive development the adoption by parliament at first reading of legislation abolishing the automatic suspension of judges in general. However, it expressed concern that the draft bill of 14 June 2019 could threaten the independence of the presidents of the Supreme Court of Cassation and the Supreme Administrative Court, as it provided for their automatic suspension of if an authorisation to start investigation against them is granted and invited the authorities to reconsider these proposals.

In addition, the Committee insisted also on the introduction of judicial review of prosecutorial decisions refusing to open investigations, taking at the same time measures to avoid considerable increase of workload of courts and prosecutors. The authorities were invited to provide their assessment of the scope and modalities of this review.