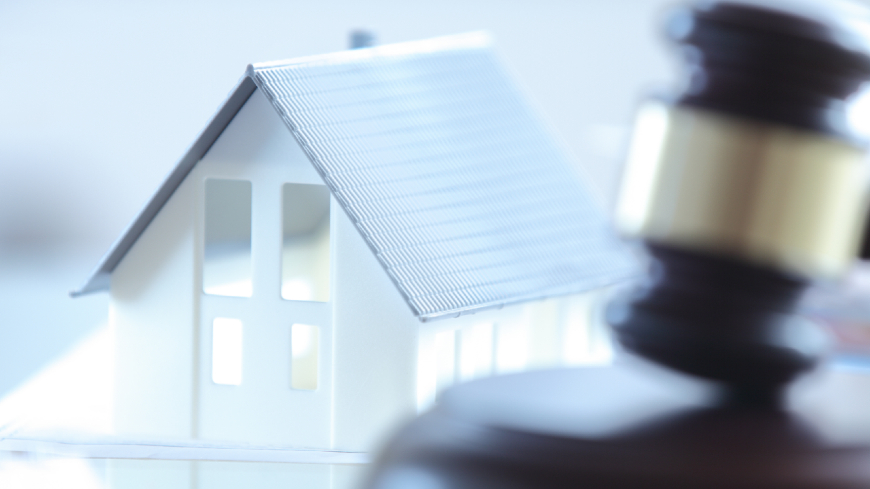 In a decision of 7 May, the European Court of Human Rights endorsed as an effective remedy the new Albanian scheme for compensating former owners of property nationalised during the communist era.

The case of Beshiri and Others is the first case where the European Court examined the new scheme introduced by the 2015 Property Act to deal with many outstanding claims concerning decades-old non-enforcement of compensation decisions rendered by domestic courts. The Albanian authorities adopted this new scheme as a response to the Court’s pilot judgment of 2012 in Manushaqe Puto and Others, by which the Court had recommended the adoption by Albania of general measures to deal with this long-standing issue. In the decision of 7 May, the European Court assessed this new scheme and found unanimously that it was an adequate and accessible remedy which the applicants had to use.

The implementation of the Manushaque Puto pilot judgment was supervised by the Committee of Ministers, the Council of Europe’s organ supervising the execution of European Court judgments. In this context, Albania introduced the new compensation scheme after extensive consultations and involvement of the Council of Europe’s Department for the Execution of the Judgments of the European Court. These efforts were supported by a co-operation project designed by the Human Rights National Implementation Division of the Council of Europe together with the Execution Department. In September 2018, the Committee of Ministers was satisfied that all necessary measures were adopted and ended its supervision.