Round Table “Combating racial discrimination and intolerance in Republic of Moldova” 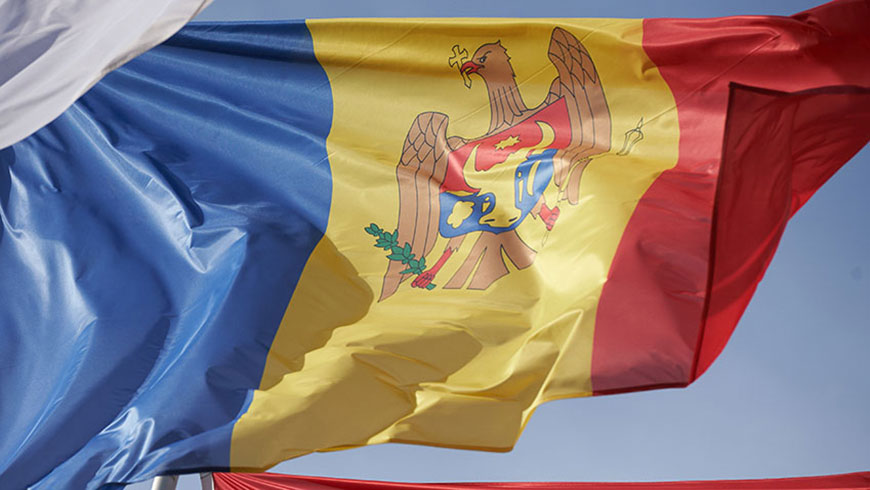 Organisers: ECRI in co-operation with the Ministry of Justice and the Council on the Prevention and Elimination of Discrimination and Ensuring Equality of the Republic of Moldova

Objectives: provide the participants with the opportunity to discuss the follow-up to the recommendations contained in ECRI’s monitoring report on the Republic of Moldova, published in 2013.

Opening statements was made by Vladimir Grosu, Deputy Minister of Justice, Barbara John, ECRI’s Vice-Chair, and Andrei Brighidin, Member of the Council on the Prevention and Elimination of Discrimination and Ensuring Equality of the Republic of Moldova. ECRI’s report on the Republic Moldova was presented by François Sant’Angelo, ECRI member.

In addition to national authorities, the round table brought together representatives of the media, international organisations and NGOs, as well as members of vulnerable groups. This event aimed at contributing positively to the national debate on combating racial discrimination and intolerance in the country.

In its fourth report on the Republic of Moldova, ECRI expressed concern about issues such as: the need to improve aid and assistance to victims of discrimination; increase the effectiveness of investigations on cases of racism and intolerance; foster the integration of Roma, in particular in the areas of education, employment, housing and healthcare. ECRI also recommended ratifying Protocol n° 12 to the European Convention on Human Rights and the Additional Protocol to the Convention on Cybercrime.