Council of Europe anti-racism Commission to prepare report on Poland 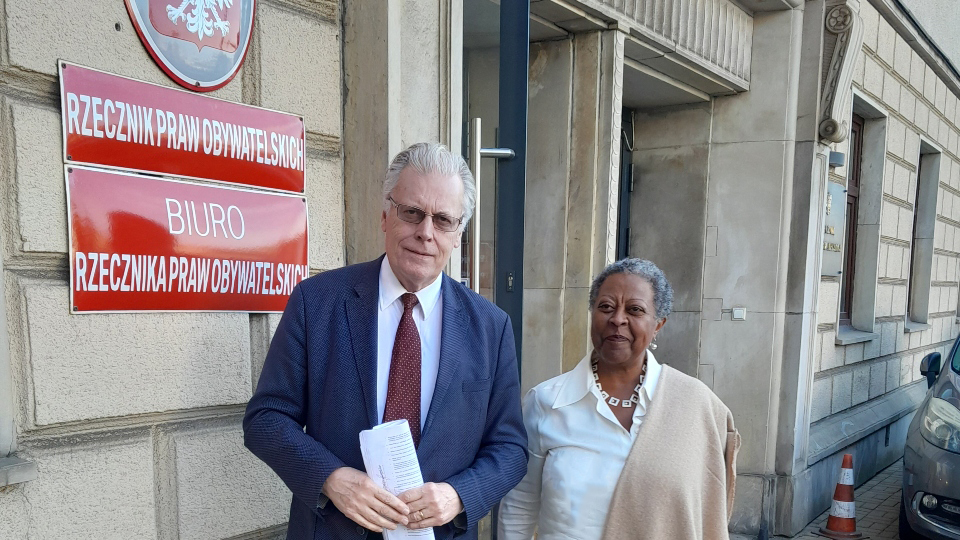 A delegation of the European Commission against Racism and Intolerance (ECRI) visited  Poland from 24 to 28 October 2022 as the first step in the preparation of a monitoring report. The visit was preceded by online meetings on 19 October 2022. During the visit, ECRI’s delegation gathered information on effective equality and access to rights; hate speech and hate-motivated violence; and integration and inclusion.

The delegation held meetings with representatives of the national government and other authorities, the equality body (Commissioner for Human Rights) and civil society. Members of the delegation further visited Gdansk, where they held talks with representatives of the municipal authorities, the Immigrant Council and the regional office of the Commissioner for Human Rights. Discussions were also held with local officials of the Łącko Municipality and delegation members visited a primary school in Maszkowice. In addition, the delegation visited Roma settlements in the Gdansk and Maszkowice areas respectively.

Following this visit, ECRI will adopt a report in 2023 in which it will make a new set of recommendations on measures to be taken by the authorities to address racism and intolerance in the country. The implementation of two priority recommendations will be reviewed in two years’ time after publication of the report as part of ECRI’s interim follow-up procedure.

In its 2015 report on Poland, among other recommendations, ECRI asked that, in the context of criminalising severe forms of hate speech, sexual orientation and gender identity be explicitly added to the prohibited grounds in Articles 256 and 257 of the Criminal Code. ECRI also recommended that the authorities increase the length of the individual integration programmes for persons under international protection so as to be able to resolve the problems of language proficiency and acquisition of the basic skills needed to find employment.