Council of Europe Anti-racism Commission to prepare report on Cyprus 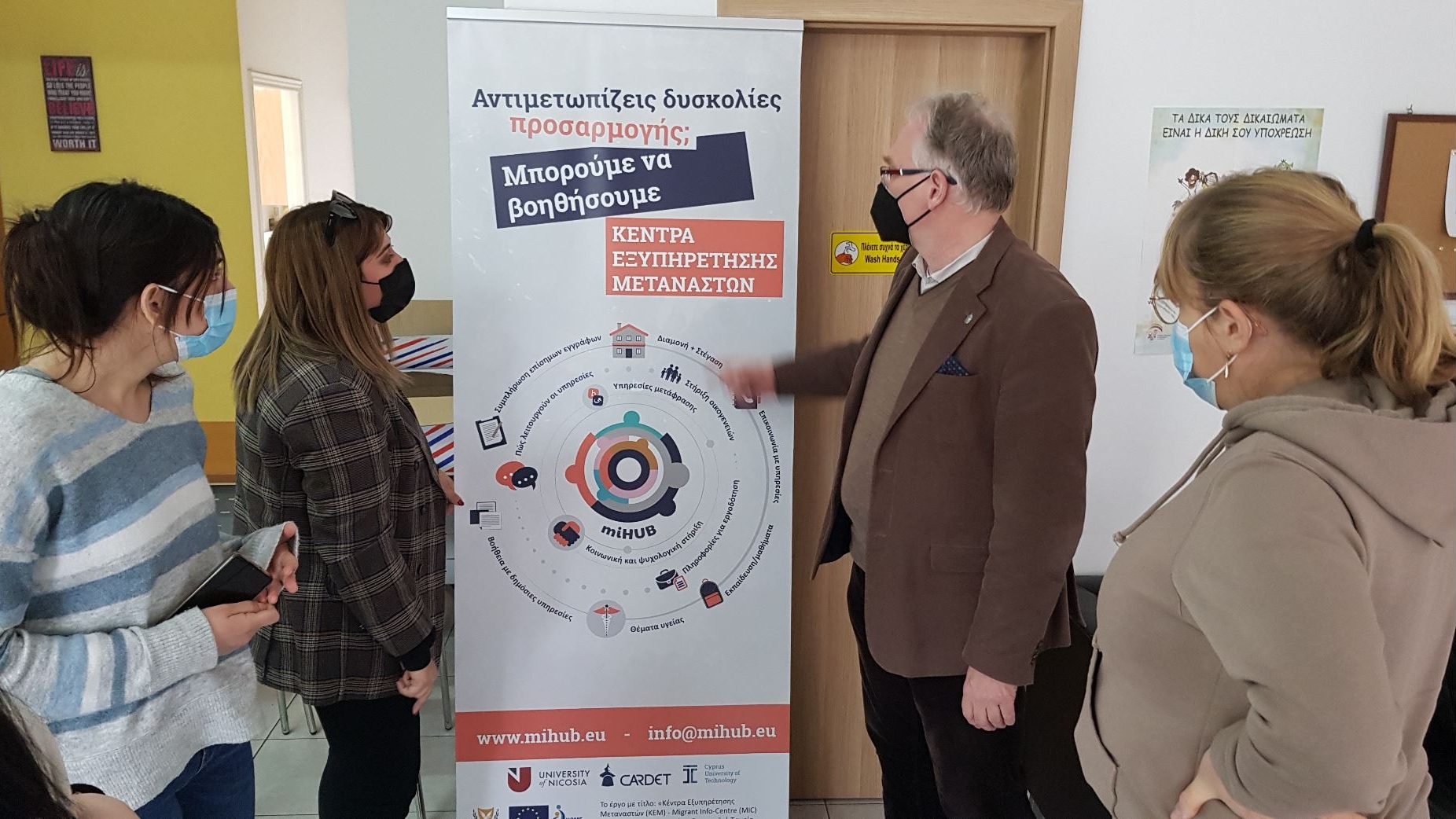 A delegation of the European Commission against Racism and Intolerance (ECRI) visited Cyprus from 14 to 18 March 2022 as the first step in the preparation of a monitoring report. The visit was preceded by online meetings on 8 March 2022. During the visit, ECRI’s delegation gathered information on effective equality and access to rights; hate speech and hate-motivated violence; and integration and inclusion.

The delegation held meetings with representatives of government and other authorities, the equality body and civil society. It also visited the Kokkinotrimithia (Pournara) reception centre for asylum seekers, in the vicinity of Nicosia, and the Agios Antonios Primary School in Limassol.

Following this visit, ECRI will adopt a report in 2022 in which it will make a new set of recommendations on measures to be taken by the authorities to address racism and intolerance in the country. The implementation of two priority recommendations will be reviewed in two years’ time after publication of the report as part of ECRI’s interim follow-up procedure.

In its 2016 report on Cyprus, among other recommendations, ECRI asked the authorities to adopt an action plan to combat homophobia and transphobia in all areas of everyday life, drawing inspiration from Recommendation CM/Rec(2010)5 of the Committee of Ministers of the Council of Europe on measures to combat discrimination on grounds of sexual orientation or gender identity.

It also recommended that the Cypriot authorities develop a new integration plan for non-nationals, including foreign domestic workers, refugees and beneficiaries of subsidiary protection and other migrants.