Bulgaria: progress on addressing inequalities, but more needed to protect LGBTI and Roma from discrimination and hate speech, help refugees 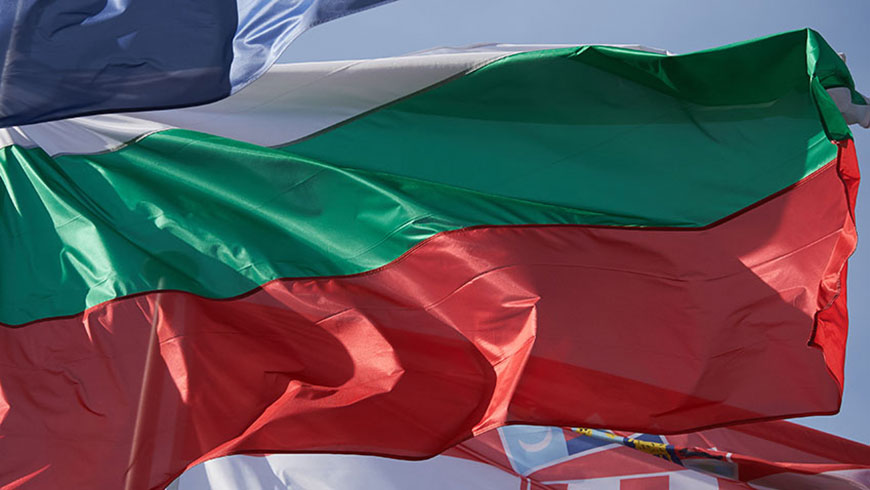 Bulgaria has achieved tangible progress since 2014 in fighting intolerance, introducing inclusive education, combating antisemitism, promoting integration of Roma and supporting refugees. However, hate and prejudice against LGBTI persons and Roma persist and should be addressed, and integration measures for refugees should be expanded. These are key findings of the new report published today by the European Commission against Racism and Intolerance (ECRI) that covers the period from June 2014 to end March 2022 (see the Bulgarian version of the report).

ECRI welcomes several positive developments observed since the previous monitoring cycle. Bulgaria’s national equality body, the Commission for the Protection against Discrimination (CPD), received funding to set up four additional local offices, bringing their total number to 24. ECRI is pleased to note that at the end of 2019, a grant of BGN 7 million (some € 3.5 million) was awarded for increasing the capacity of pedagogical specialists to work in multicultural environments. In 2020, for the first time, a Sofia-city ban of the Lukov March – an ultra-nationalist and neo-Nazi youth torch-bearing procession to glorify the legacy of a Bulgarian pro-Nazi politician – was upheld by the Supreme Administrative Court and the march subsequently cancelled. The authorities have taken important steps to prevent and combat antisemitism in all its forms. Investigative police officers and police academy students have received training on recognising anti-LGBTI hate crimes.

Regarding the integration and inclusion of Roma, the authorities introduced in 2016 Bulgarian language classes in preschools of up to 100 hours for children whose mother tongue is not Bulgarian, mostly Roma. In 2020, nearly 30 000 Roma participated in the socio-economic integration activities proposed by the public Employment Agency. The work of the Roma mediators in the areas of education, employment and health has been very positive, especially during the Covid-19 pandemic.

As concerns refugees and beneficiaries of subsidiary protection, ECRI notes that they can apply for family reunification from the moment they receive protection status, with no specific conditions imposed in terms of income and housing. ECRI also commends the authorities for their efforts in offering protection and support to the many Ukrainians who have sought refuge in Bulgaria after the start of the Russian aggression against Ukraine in February 2022 (according to the Bulgarian authorities, between late February and May 2022, Bulgaria has welcomed more than 80 000 Ukrainians, mostly women and children).

However, despite the progress achieved, some issues give rise to concern. LGBTI persons, as well as Roma, are the main victims of public expressions of hatred and prejudice. Hate speech against these groups also came in recent years from high-level politicians. The positive steps taken to counter antisemitism have unfortunately not been applied to these types of hatred as well.

There is no specific system in place to monitor and counter racist and anti-LGBTI incidents in schools, and no official data on the LGBTI population in Bulgaria. In spite of ECRI’s recommendation in its latest report, the authorities have not carried out any study or research into the situation of this group and did not develop legislation on gender reassignment and gender recognition as recommended by ECRI. The LGBTI community centre “Rainbow Hub” in Sofia was attacked several times in recent years.

As concerns the integration and inclusion of Roma, many Roma children still do not attend kindergarten, school or complete their secondary education. In some cases, de facto segregation appears to exist. In at least two cases, Roma have become victims of local mob protests and threats, also leading to attacks against and demolition of Roma houses. Members of the Roma community were particularly badly affected by the pandemic-related measures taken by the authorities, as many of them have precarious labour engagements in the informal sector of the economy.

ECRI addresses several recommendations to the Bulgarian authorities. The authorities should set up an LGBTI working group, which should include relevant organisations from the LGBTI communities, to carry out research into discrimination against LGBTI persons to develop a national strategy and action plan in this area. ECRI also recommends that the authorities increase the number and scale up the successful work of Roma mediators in the areas of health, education and employment. It will follow up on these recommendations in two years.

ECRI also recommends that the authorities build on the positive actions in preventing and combating antisemitism to take similar measures with regard to other groups vulnerable to hate speech.

The authorities should notably set up a system to monitor and counter racist and anti-LGBTI incidents in schools. ECRI reiterates its recommendation that the authorities develop legislation on gender reassignment (change of a person’s sex) and recognition in line with international human rights standards.

As far as Roma are concerned, ECRI strongly recommends that the authorities take all necessary measures to prevent threats and violence against Roma by local residents and to ensure that no de facto segregation of Roma children takes place in kindergartens and schools. The Council of Europe’s body also recommends that the authorities protect Roma housing from demolitions that are not in line with relevant internationally accepted safeguards (such as a sufficient notice period, the possibility of legal remedies, and the provision of alternative accommodation).

Besides, ECRI recommends that the authorities scale up and expand the integration measures for refugees and beneficiaries of subsidiary protection (especially Bulgarian-language training for adults as well as skills-building and employment support) to reach out to more beneficiaries, either through the re-establishment of national integration programmes or the adequate funding and comprehensive roll-out of local-level activities.