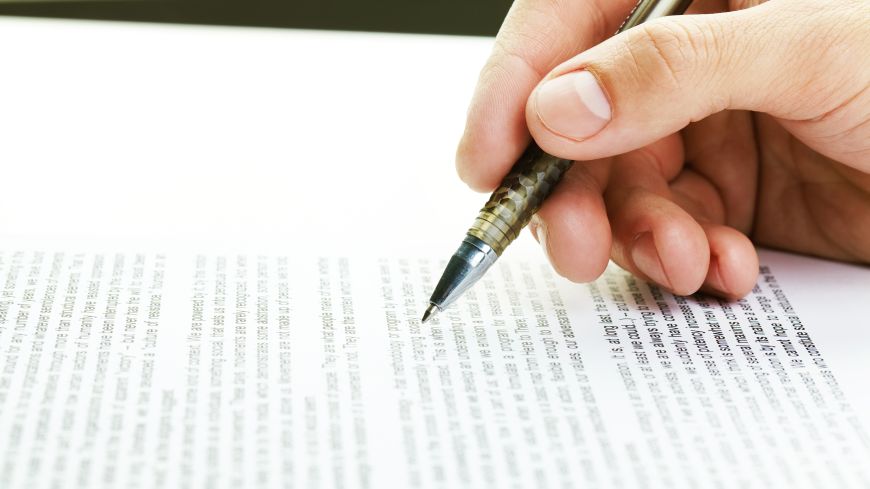 On 5 November 1992, eleven member states of the Council of Europe signed the European Charter for Regional or Minority Languages in Strasbourg, considering that the preservation and development of Europe's cultural traditions and wealth depended on the protection of its regional or minority languages.

This unique convention, which entered into force in 1998, brings together 25 states parties and applies to about 80 regional or minority languages. It promotes their active use in education, justice, administration, media, culture, economic and social life and cross-border cooperation.

Over its thirty-year existence, it has become a major reference point in this field. The recommendations adopted by the Committee of Ministers and the Committee of Experts have provided guidance to the states parties in the implementation of the Charter's provisions.

The observations made by the Committee of Experts during its field visits to the states parties and the important contacts it maintains with all stakeholders enable it to be as close as possible to the concerns and expectations of speakers and local, regional and national authorities.

As a result, some languages that were threatened with extinction only a few years ago have been successfully revitalised. They are now an integral part of the lives of local communities and of the cultural, economic and social fabric of the territories where they are spoken. Other languages have seen their protection increased over time through the acceptance of more provisions, but also through the adoption of more ambitious laws at national level.

The Charter system, as a living instrument, also continues to evolve and reform. The decisions taken in the wake of the High-Level Conference held in Strasbourg in June 2018 on the occasion of the 20th anniversary of the entry into force of the Charter have led to significant improvements in the monitoring mechanism.

The Committee of Experts also takes into account new issues in its assessment, such as the development of artificial intelligence, new technologies and social media, which have a direct impact on the protection and promotion of regional or minority languages.

However, these successes should not conceal the fact that many challenges remain. The Covid-19 pandemic and the politicisation of language issues in too many European states remind us that the progress made is not irreversible and requires constant vigilance.

Moreover, the participation of all Council of Europe member states remains necessary to ensure that regional and minority languages continue to be safeguarded, protected and promoted within our "common home". Twenty-one states have still not ratified the Charter, even though some of them undertook to do so when they joined the Council of Europe. These states, whether or not they are already signatories, should be invited to identify the measures which prevent them from initiating or completing the ratification process. As for member states that have ratified the Charter, they should be invited to regularly review their level of commitment and to ensure the full implementation of their undertakings.

For thirty years, the Charter has played a decisive role in safeguarding our linguistic heritage and promoting and developing multilingualism. By contributing to the formation of new generations of multilingual Europeans, it promotes closer union between peoples, embodying the principles and objectives of the Council of Europe. 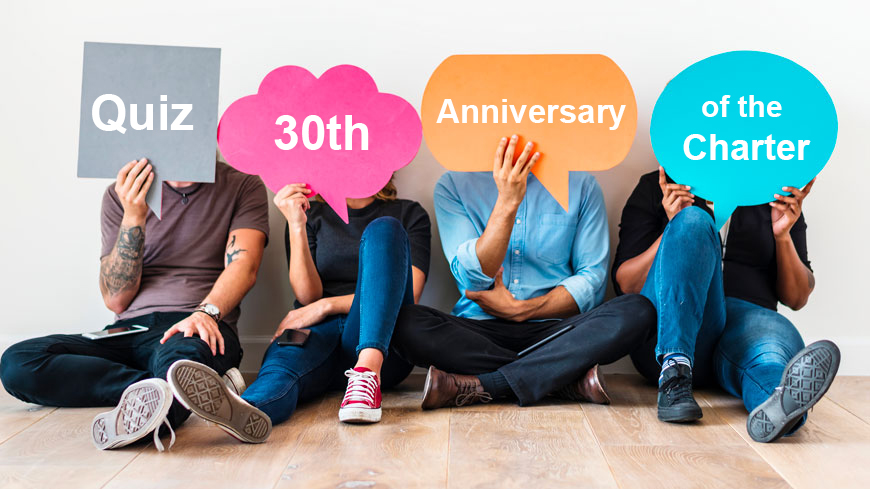